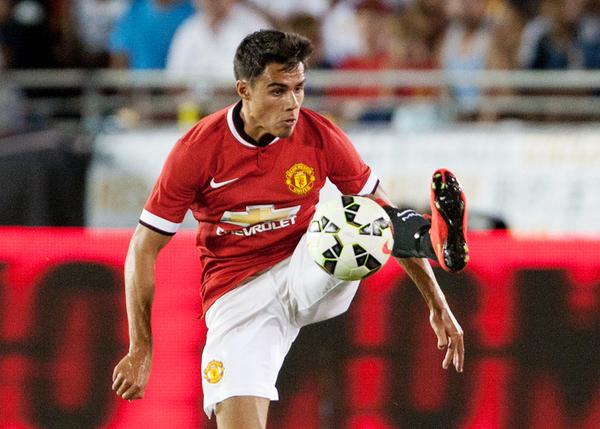 BREAKING #MUFC youngster Reece James joins Huddersfield on loan until the end of the season pic.twitter.com/kK0R1OqmWt

The 21-year-old versatile defender, who can also play in the midfield, was wanted by several Championship clubs – Fulham, Sheffield Wednesday and Huddersfield – ahead of Thursday’s loan deadline day.

Now it has been confirmed that he will join Huddersfield on loan for the rest of the season.

He scored against La Galaxy and made his first team debut in the Capital One Cup against Milton Keynes Dons.

After being benched for the opening three Barclays Premier League games, he was sent on loan to Rotherham United on loan in November to obtain experience.