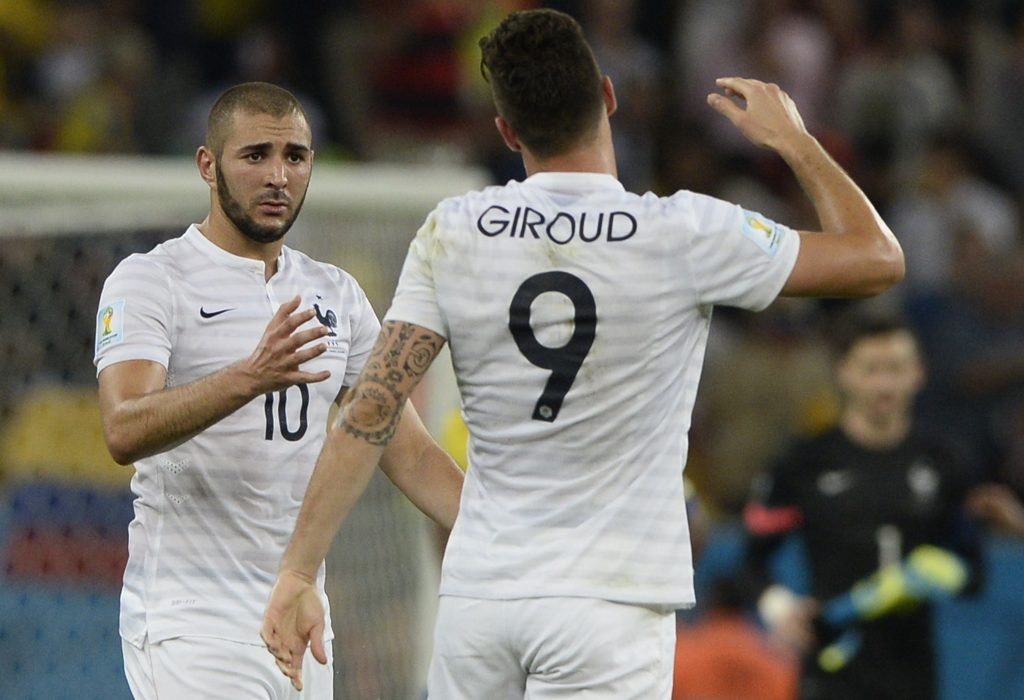 Chelsea striker Olivier Giroud was laid into by Real Madrid’s Karim Benzema during an Instagram Live video yesterday, with the Champions League winner dubbing his countryman a go-cart.

The Blues forward currently leads the line for the French national team, and he was a key part of the 2018 World Cup-winning squad.

Benzema last played for France at Euro 2016 after getting dropped for allegedly blackmailing Mathieu Valbuena, but the Madrid star still believes he is far better than Giroud, and he wasn’t having it when a fan compared both of them during a live chat on Instagram.

“You don’t confuse Formula 1 with karting, and I am being nice. Next… I know that I am Formula 1,” Benzema fired at the Chelsea striker.

“He has his career, he does what he wants, scores the goals he wants. He is in his lane, I am in my lane, I don’t think about him. Aside from that, his style of play suits the French national team well. It works because he is there, that is the only reason. He is good because there are players like Mbappé or Griezmann who are fast and who play in the channels and pivot around the centre-forward.

“Him, up top, he weighs on defences, which allows the two others to move a lot and show a lot. He blocks and it works. It won’t be spectacular, he won’t do something amazing, but he has his thing… Aside from that, does everyone like how he plays? I don’t know. But it works well for the French national team.”

Giroud is currently France’s third-highest scorer of all time, with 39 goals in 93 games to his name, while Benzema grabbed 27 goals in 81 appearances for Les Bleus.

While the Madrid man has had a splendid season with his club, scoring 14 goals and assisting six others in 26 league games, his Chelsea counterpart struggled for playing minutes during the first-half of the campaign and has played just nine league games this term, scoring twice.

Without a doubt, Benzema is a better striker than Giroud and it’s why he has a release clause of €1 billion, but is he the better human?