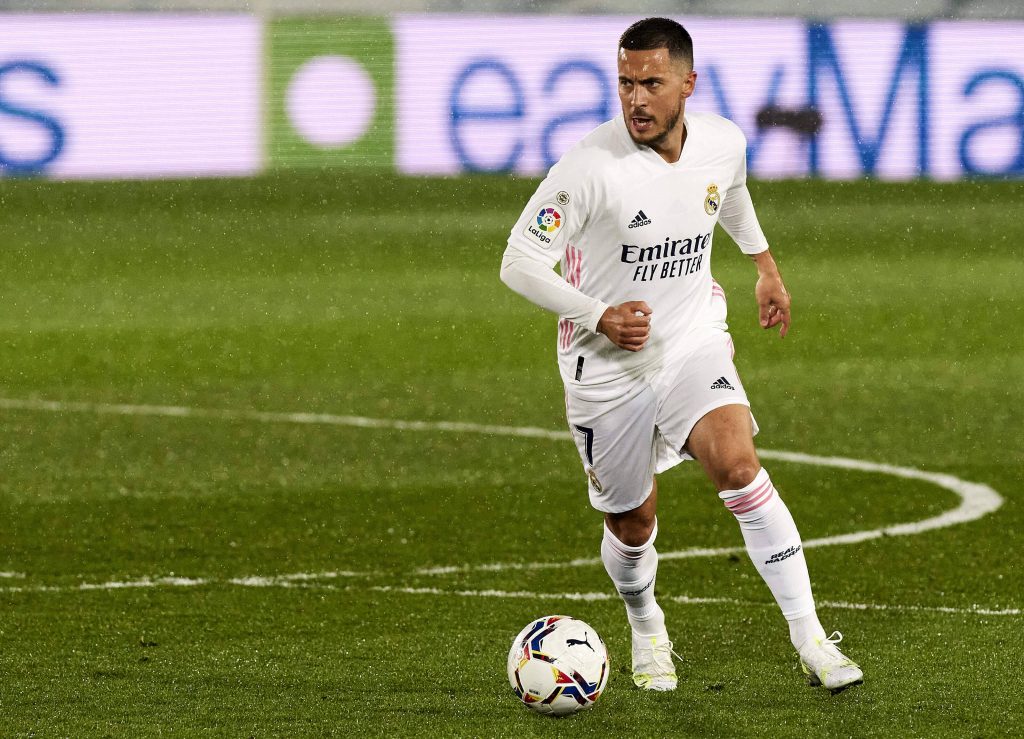 Real Madrid and Chelsea will trade tackles at the Alfredo di Stefano Stadium in the first leg of their Champions League semi-final tie on Tuesday. You can watch this and other Champions League games live online.

Following the fallout from the ill-fated European Super League, the Blues travel to Spain to meet Florentino Perez’s side in their first-ever Champions League clash.

Chelsea will face their former stars Thibaut Courtois and Eden Hazard, with the latter overcoming injury in time to face his ex-employers.

Despite Madrid’s efforts to build a breakaway competition and desert Europe’s elite tournament, there is no doubt the Spaniards will give their best to win the trophy for a record-extending 14th time.

Although enduring a somewhat torrid group-stage campaign, Madrid finished top of Group B before ousting Atalanta in the round of 16 and Chelsea’s fellow Premier League rivals Liverpool in the quarter-finals.

Los Blancos boast a solid overall record in two-legged ties versus English opponents (W9, L5), coming out victorious in four of the last five, with a 4-2 aggregate loss to Manchester City in the 2019/20 last-16 the solitary exception.

Given Madrid’s stature in European football (13-time Champions League winners), it may come as a surprise that they have achieved just five triumphs in their last 11 home games in Europe (D2, L4), albeit they have won four of five this season (L1).

Having comfortably finished top of Group E without a single defeat (W4, D2), Chelsea moved on to crash out Atletico Madrid and Porto in the knock-outs.

None of their four fixtures in the Champions League knock-out stages has ended level (W3, L1), with each result (win/loss) seeing the victor preserve a clean sheet in games featuring under 2.5 total goals.

However, the Blues lament a disappointing knock-out record against La Liga sides, having won just three of their 12 such encounters across major European tournaments (D4, L5).

Having that said, the Premier League heavyweights have only succumbed to a single defeat in their last 13 competitive trips to Spain (W4, D8).

Additionally, Thomas Tuchel has yet to lose a European contest against Spanish teams as a manager (W3, D3) and is unbeaten in all ten of his away matches in charge of Chelsea (W8, D2).