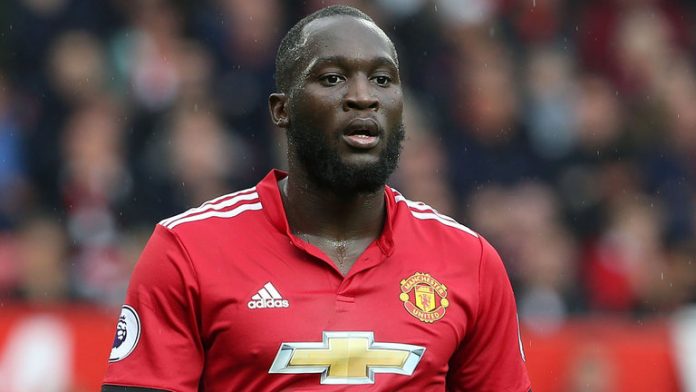 Ronaldo threw his future up in the air after Madrid defeated Liverpool in the final of the Champions League recently as he indicated that he could be playing his football outside the Santiago Bernabeu next season.

Ronaldo is reported to be at odds with Madrid club president Florentino Perez.

The 33-year-0ld has since been linked with his former club Manchester United.

Ronaldo may now be a veteran in terms of age, however he is still one of the World’s best players as he has shown with his performances in the World Cup so far.

Most clubs in the World would still have him walk straight into their first team.

If Ronaldo does leave, Perez could demand a swap deal for Lukaku.

New Madrid boss Julen Loptegui is said to be a huge fan of the Belgium international.

Lukaku like Ronaldo is also one of the World’s best players but unlike Ronaldo, he has his best years still to come.

Lukaku had a good debut season with United last term as he went on to score 27 goals in all competitions for Jose Mourinho’s men.