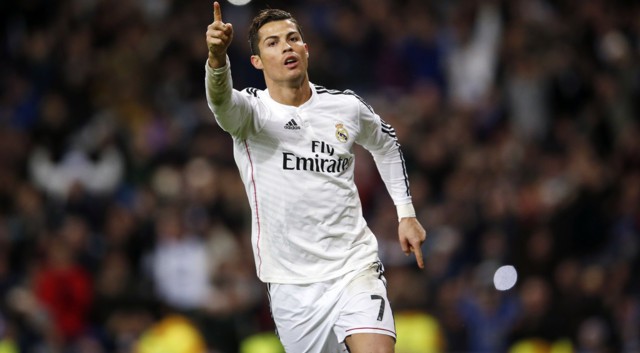 Real Madrid rejected an offer of €120m for Cristiano Ronaldo from PSG in what would have been the highest transfer fee in the history of football, surpassing Gareth Bale’s €101m move from Tottenham Hotspur to Real Madrid.

According to Middle-East based news outlet Rotana, Real Madrid club President Florentino Perez met with PSG owners in Doha on Saturday July 4th where they tried to argue that a move for Ronaldo would be good both for the player, a new challenge and a change of scenery, and for the club, giving Gareth Bale space to be the superstar worthy of his price-tag.

The offer was backed by the Qatar Investment Authority owned by the Qatari royal family and came a day after UEFA had removed Financial Fair Play restrictions on the club.

According to the Mlaib newspaper Sheikh Nasser Al-Khelaïfi, president of the QIA, was closely following Ronaldo’s unsettled spell at the Madrid giant – the 30th birthday episode hours after losing 4-0 to Atletico when he felt that the club didn’t defend him publicly against criticism, and the fact that Benitez had gone to see Gareth Bale and not him despite his 61 goals in the 2014-15 season, questions about the club medical team.

Madrid’s AS reported that PSG were ‘fishing in these troubled waters’ but encountered a resounding ‘no’ from Perez who referred to Ronaldo’s contract until 2018 and his staggering €1 billion buy-out clause.