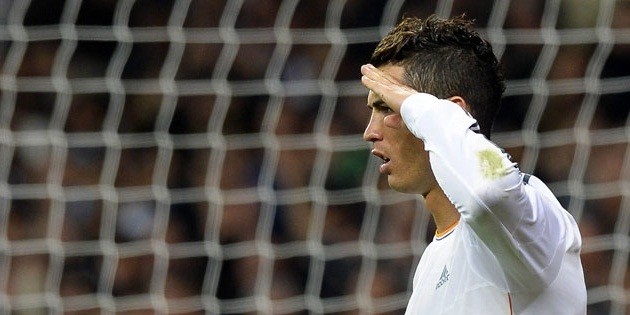 Real Madrid will be chasing yet another record as Carlo Ancelotti’s men take on Celta Vigo in a tricky encounter at the Bernabeu this evening.

Los Blancos will be looking to match the longest win streak by a Spanish club, set by Frank Rijkaard’s Barcelona in 2005. Rijkaard’s men went on to register 18 victories in a row back then as Barcelona took centre stage in European football, inspired by the likes of Ronaldinho.

Real Madrid have won all of their last 17 games and will be looking to continue their unstoppable form against a dejected Celta side, who are heading into the game on the back of two consecutive defeats.

Injured midfielder Luka Modric has only just begun his rehab and is still a few months away from action. However, there is good news on the injury front as highly rated young forward Jese returned to the first team action earlier this week and scored a fine goal against Cornella.

In form midfielder, Isco is out of the tie due to a red card he picked up last week against his former club, Malaga. The prodigiously talented Spaniard was set to pair Toni Kroos at the heart of the midfield, however the suspension means that his compatriot, Illarramendi will be getting an unlikely start against Celta Vigo tonight.

The likes of Ronaldo, Kroos, Benzema and Bale are also likely to return to the starting eleven after a much deserved rest this midweek against Cornella. 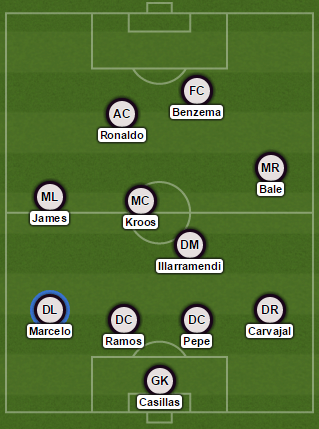 Despite their phenomenal start to the season, Real Madrid have been thoroughly professional in all of their games and have shown no signs of underestimating their opposition. Ancelotti’s men have been relentless so far, and will look to continue their momentum and brush Celta aside.

Meanwhile, Celta Vigo have made a good start to the season as well and are 8th in the table. Eduardo Berizzo’s side have shown that they are no pushovers as the Celestes came away with an impressive 1-0 win at the Camp Nou earlier this season.

Ancelotti will be keen to keep his players focused on the job and will look to extend his side’s lead at the top of the table, as the Italian continues to hunt for his first La Liga trophy with the Spanish giants.

Anything apart from a Real Madrid victory is hard to contemplate. While Celta Vigo are guaranteed to put in a shift tonight and do their very best, Real Madrid’s quality and sharpness will prove too much to deal with.