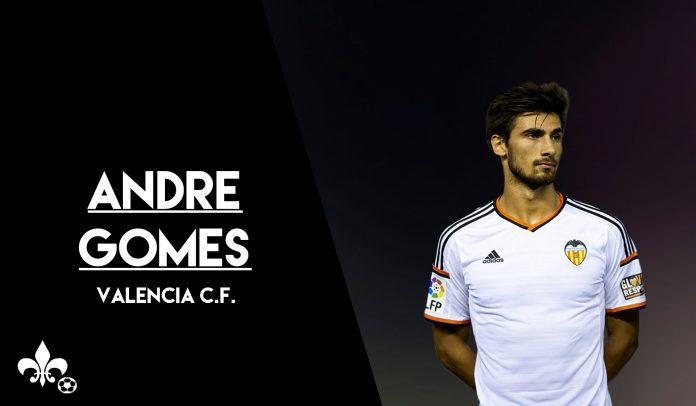 Gomes is a highly talented midfielder who has recently won the European championship medal with Portugal in France last month. Los Che value him at €65m, but Real Madrid are increasingly confident of striking a deal at €50m with an additional €5-10m as bonuses depending on objectives reached.

Barcelona, Juventus, Manchester United and PSG have shown an interest in Gome while Chelsea also considered the possibility of signing him in case Eden Hazard leaves the London club.

Chelsea have had a bid rejected for Gomes last month while Manchester United had also inquired about the player’s availability. As it stands, Real Madrid are emerging as strong favourites to land him and a deal could be struck within this month.

Back in May, reputed journalist Fabrizio Romano claimed that United had made contact with Valencia over the signing of Gomes and the Red Devils even started an initial negotiation with the Spanish club. However, it seems they’re not interested in Gomes anymore as Jose Mourinho has shifted his attention on securing a deal for Juventus midfielder Paul Pogba instead.

Madrid rate the player highly and feel Gomes is the right profile of player that the club are looking to sign at the moment. Both Zinedine Zidane and the club’s director of football are convinced that Gomes would be a perfect long-term replacement for Luka Modric.

The Croatian midfielder is a key player for Madrid but he is now 30 and the club are already on the lookout for an able replacement for him. With Chelsea having already signed N’Golo Kante; Manchester United focussing on signing Pogba, and Barcelona unwilling to exceed their transfer budget, it seems Real Madrid could walk away as clear winners in the race to sign Gomes.