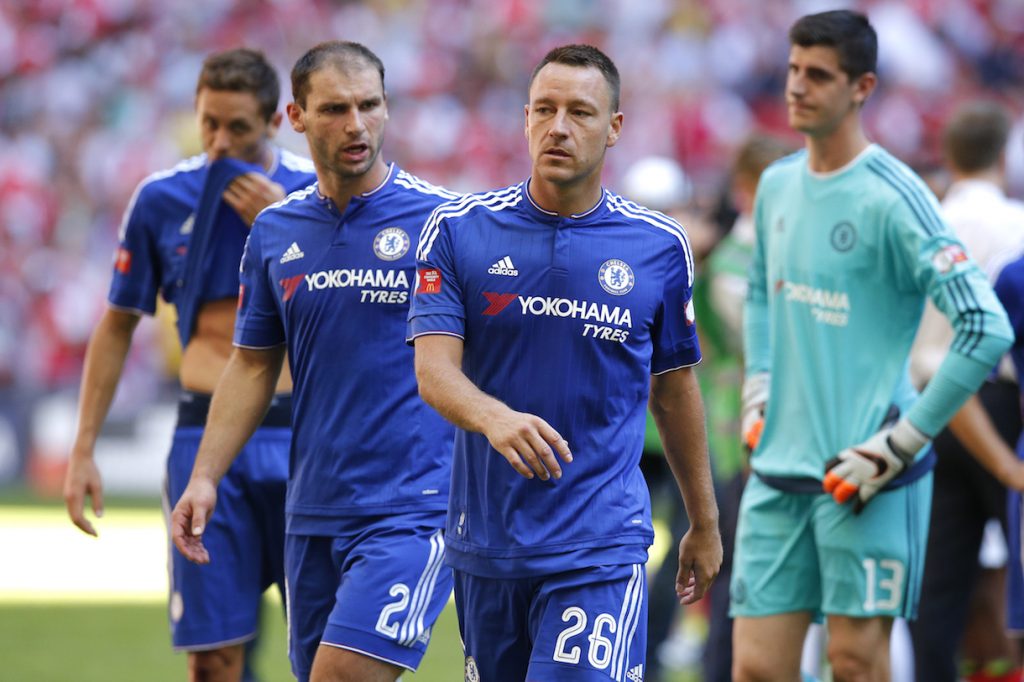 Former Chelsea captain Ray Wilkins has made a shocking claim that Jose Mourinho could take John Terry with him to Manchester United.

The Chelsea captain is out of contract in the summer and is expected to leave the club at the end of the season.

It was reported earlier this season that Chelsea have not offered Terry an extension and the player will join another club this summer. Terry has claimed that he would never play for another English club, but Wilkins’ claims will certainly fuel speculations.

Wilkins said: “That would be a cheeky one from Jose but I wouldn’t put it past him. He will have that in his locker.”

“Whether John would go to another Premier club is another matter. He said he wouldn’t, so it will be interesting.”

The Chelsea fans were unhappy with how the club treated Frank Lampard and he ended up at Manchester City and if Terry follows in the midfielder’s footsteps, the Stamford Bridge faithful will be thoroughly disappointed.

Although Wilkins’ claims are nothing but speculation at the moment, it would be a disastrous decision to let go of Terry at the end of the season, especially to Manchester United.

Terry is not only Chelsea’s best defender; he is also the ideal mentor for the likes of Zouma, Miazga and Baba Rahman.