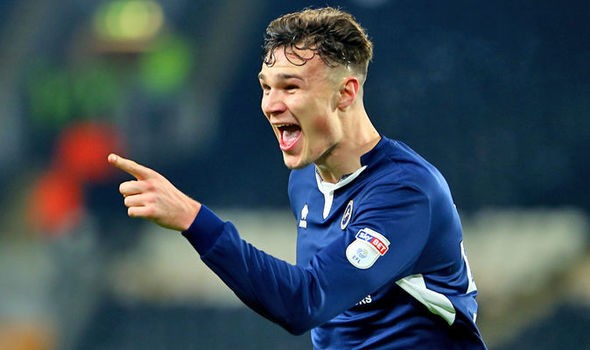 Glasgow Rangers reportedly want Jack Cooper at Ibrox, and Brendan Rodgers’s Celtic should join the race for the defender as well.

According to reports from the Daily Mail, Rangers are showing keen interest in signing Cooper with new Gers boss Steven Gerrard having identified the Millwall defender as a potential replacement for Bruno Alves who is all set to join Parma.

Gerrard has brought in the likes of Connor Goldson and Nikola Katic to boost his central defensive options, but Alves’s departure could mean there could be room for an extra defender.

The report claims that Rangers in all likelihood would have to pay a seven-figure fee in order to sign the 23-year-old.

The tall defender has represented England at the youth level, and played 42 times for the Championship club last season, scoring four goals. He is a very good defender and Celtic should join Rangers in the race for the former Reading player.

He is an experienced Championship player and could be a good replacement for Dedryck Boyata at Celtic.

Earlier this week, The Scottish Sun reported that Fulham, who will play in the Premier League next season, are eyeing up a move for the Belgian defender.

Celtic are not looking to sell Boyata at the moment, but the Bhoys could do business if they get a good offer.

The Hoops should join the race for Cooper and join Rangers in the race to sign him. They have the finances to meet his transfer fees and wages. Most importantly he would be a very good addition to the Celtic squad.