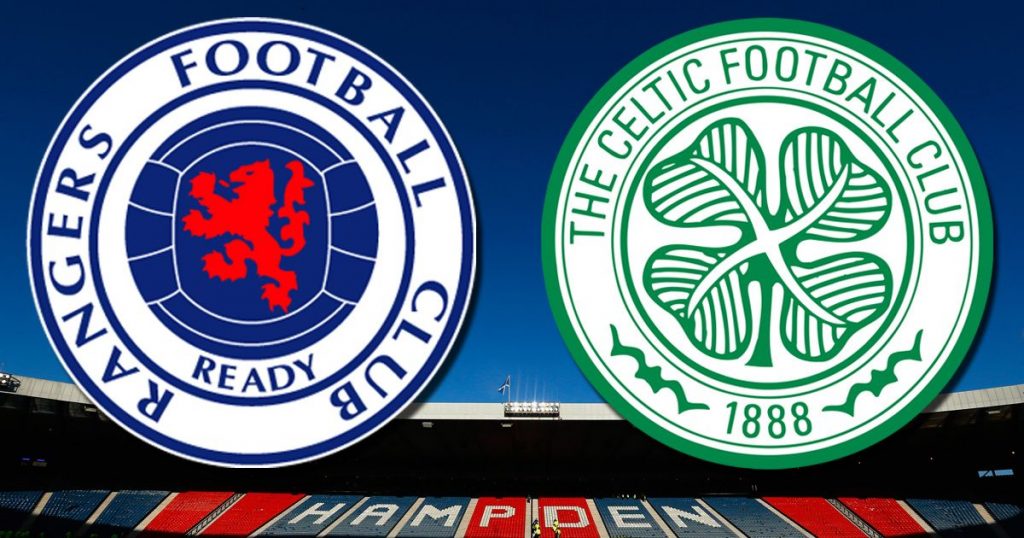 Rangers will be looking to get back into the title race by winning the Old Firm derby this afternoon.

Celtic are currently six points ahead with a game in hand and Murty’s side could close in if they manage to win their next two.

The home side have failed to win their last six matches against Celtic in all competitions and they will be desperate for a positive result here. Despite the injury problems, both sides have enough firepower to make this a memorable contest.

Rangers manager Graeme Murty will be without three of their first team stars Ryan Jack, Lee Wallace and Graham Dorrans for today’s derby game. Meanwhile, Celtic are set to be without several first-team stars as well. Rodgers will have to do without the services of Nir Bitton, Jonny Hayes, Leigh Griffiths, Craig Gordon. Patrick Roberts is also a doubt for the Hoops. Right-back Mikael Lustig is suspended.

Here are the confirmed starting lineups for this afternoon’s Rangers vs Celtic game.

⚽ TEAM NEWS: Three changes to today’s team to face Celtic with Wes Foderingham, Declan John and Jamie Murphy returning to the side. pic.twitter.com/4OV1grihIT