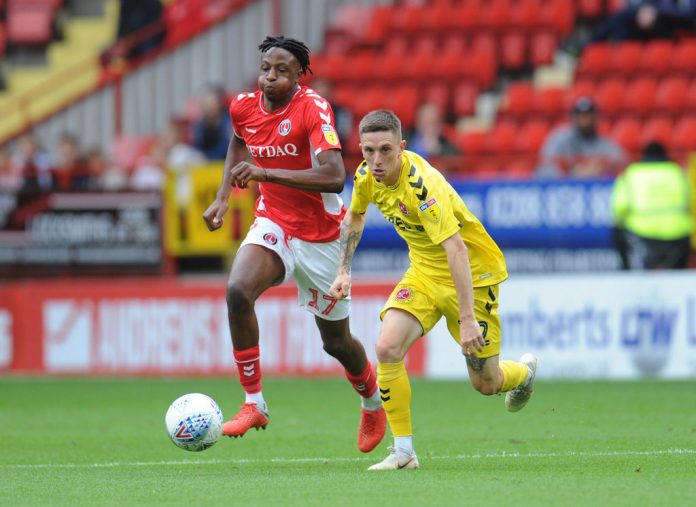 Rangers are set to finalise the transfer of Joe Aribo this month.

The Charlton midfielder has turned down offers from Premier League clubs in order to join the Scottish giants.

According to Sky Sports, the midfielder will have his medical with Rangers soon (today or on Monday).

He is then expected to join up with his new teammates and head to Portugal where the pre-season preparations begin.

Aribo is out of contract at the end of this month and he has agreed on a deal in principle with Rangers. Steven Gerrard will be delighted to have secured yet another bargain this summer.

Rangers have already pulled off some bargain moves for Hastie, Jones and Davis earlier this summer.

The 22-year-old midfielder had the chance to stay at Charlton as well but he chose to turn down the offer of a new deal in favour of a move to Ibrox.

It will be interesting to see how he adapts to the Scottish League next season.

Aribo is highly rated and he has the physical and technical attributes to shine in Scotland. He managed to score 10 goals for Charlton last season and his arrival will add some much needed goals to Gerrard’s midfield.