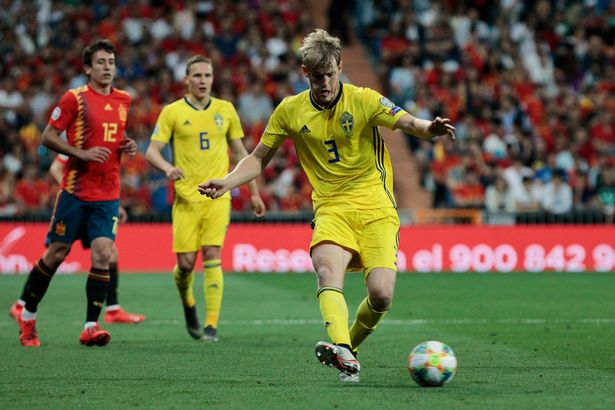 Rangers will sign the Swedish defender Filip Helander this summer.

According to Daily Record, the Ibrox outfit will pay around £3.5m for the 26-year-old.

Bologna’s sporting director Riccardo Bigon has confirmed to Record that the transfer should be concluded very soon.

He said: “Yes, we are talking right now about this possible transfer. I can’t tell you any more than that because the discussions are not yet complete. But we hope to have an agreement very soon.”

Steven Gerrard wants to improve his defence before the start of the season and Helander should prove to be a quality addition to the side.

Rangers need to improve their back four if they want to close the gap with Celtic next season.

The Swedish defender should be able to adapt to the Scottish League with ease. He could make a big difference at the back for Rangers next season.

It will be interesting to see if he partners Goldson at the heart of Rangers’ defence.

Helander has the physique and quality to thrive in Scotland and he will be looking to make an immediate impact once the move goes through.

The 26-year-old is not a key player for Bologna anymore and a move away makes sense for him. He will be desperate to showcase his quality with Rangers now.