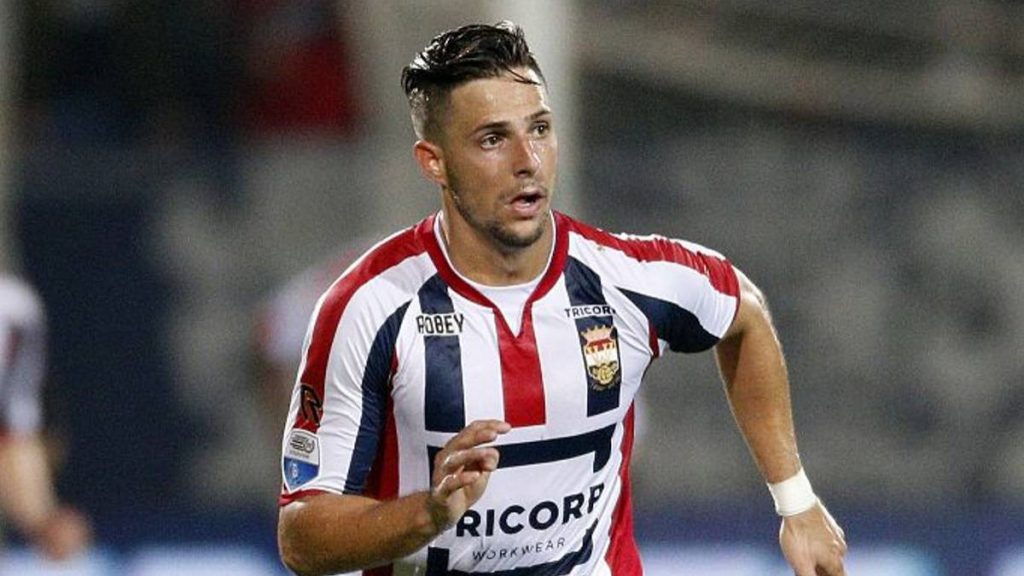 Glasgow Rangers have moved to the top of the Scottish Premiership table after they earned a 1-0 victory against Hamilton Academical on Sunday at Ibrox.

Steven Gerrard has done a commendable job at Rangers since taking charge of the club in the summer. With Europa League now out of the picture, the Gers should focus completely on winning the league.

The Gers board should back their manager in the transfer window, and help him sign the players who would add significant depth and quality to the side.

With that in mind, Rangers should try their luck to sign Fran Sol who has been in scintillating form this season.

The Mirror reported recently that the Gers are tracking the former Real Madrid youngster who is also wanted by Celtic, Leeds, Cardiff, Burnley, Huddersfield, Derby County and Swansea.

Gerrard has admitted that he wants to sign a striker in January, and Sol could be a fantastic addition to the squad.

The 26-year-old plays for Willem II where he has struck 12 goals this season. He has scored 45 goals in 84 games for the Dutch outfit since joining the club in 2016.

He is out of contract at the end of the season, and therefore he could be available at a reasonable price.

Celtic boss Brendan Rodgers has stated recently that he will be looking to sign at least two strikers in January, so expect the Bhoys to be in the hunt for Sol as well.

If Gerrard can lure him to Ibrox this January, it will be a terrific signing for Rangers.