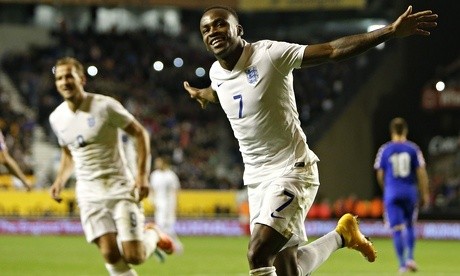 Rangers are interested in improving their attacking options this summer.

As per reports (via Daily Record), they have identified Saido Berahino and Manuel Benson as targets.

The Ibrox outfit have Alfredo Morelos as their star striker but the Colombian has been linked with a move away from the club this summer.

To be fair to Morelos, he has proven himself time and again in Scotland and a player of his ability needs to make a step up now.

He is good enough to play for a better team and it will be interesting to see if he gets a move in the coming months.

Perhaps Berahino and Benson would be his replacements. It remains to be seen how the summer unfolds for Rangers.

They will be hoping to keep their stars and bring in new players so that they can challenge Celtic for the title next season.

Berahino was highly rated during his time in England and he could prove to be a good addition to Steven Gerrard’s side.

Similarly, Benson could be a handy option as well. The Belgian is a winger but he can play as a wide forward as well.

Both players have the ability to succeed in Scotland and Gerrard will be hoping to bring the best out of them.