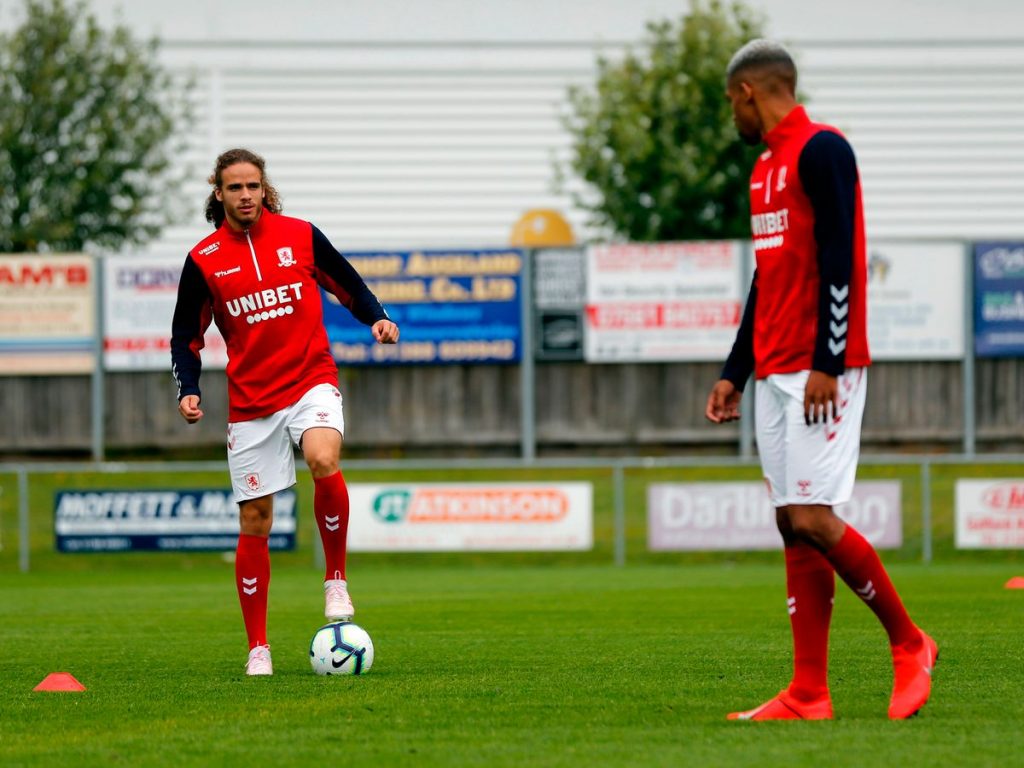 Rangers have been linked with a move for the Reims youngster Bilal Brahimi.

The former Middlesbrough winger is highly rated around Europe and he is expected to develop into a quality player in future.

The Championship outfit failed to keep him at the club because of his desire to move closer to his family in France and it will be interesting to see if the player is open to a move to Rangers in future.

According to Footmercato, Lens and Stuttgart are interested in signing the 20-year-old winger as well and it will be interesting to see where he ends up.

Rangers have done well to nurture a young winger like Ryan Kent since his move from Liverpool and they could help Brahimi fulfil his potential as well.

Rangers could certainly use more quality in the wide areas and the youngster is likely to get ample game time in Scotland.

The 20-year-old needs to play regular first-team football in order to continue his development as a player and a move to Glasgow might be a smart decision for him in a footballing sense.

Rangers can offer him a bigger platform to showcase his talent and he would get to experience European football with the Scottish giants as well.

The youngster is currently on loan at Le Mans and he has been quite impressive for the French second-tier side. He has picked up six goals and two assists for the side so far.

The player claims to have modelled his game around the likes of Riyad Mahrez, Gareth Bale and Leroy Sane.

If Rangers manage to sign him, he could add pace and goals to the team. However, he is still quite young and the fans might have to be patient with him and give him the time to adapt to Scottish football.