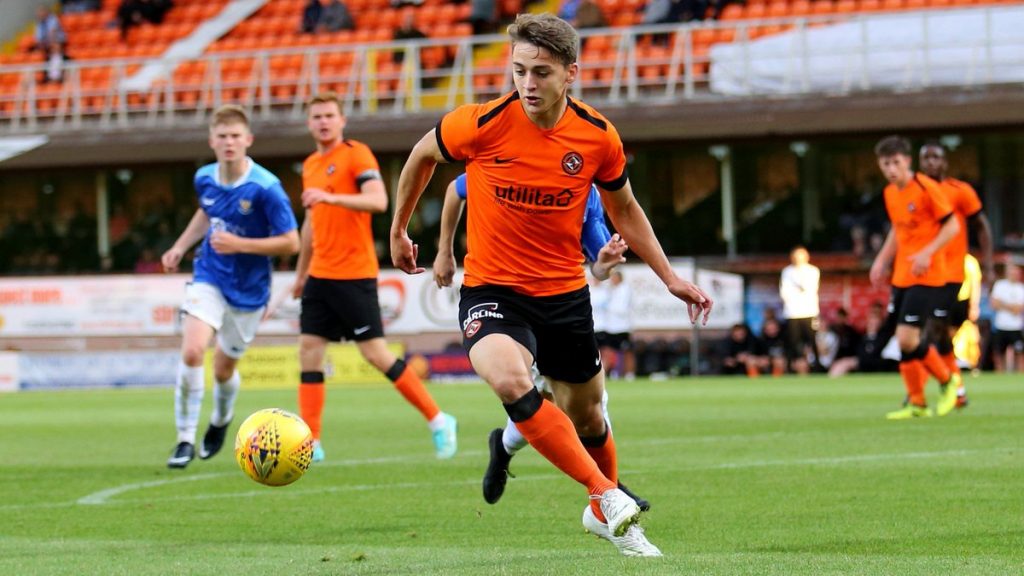 Rangers are keen on signing the Dundee winger Louis Appere.

As per Football Insider, Stoke City have joined the race for the player as well.

Appere has had an impressive season and it is no surprise that other clubs are taking an interest in him.

The 21-year-old would add goals and creativity to Rangers’ attack if he joined them. Appere can play on both flanks but he has operated from the right more often.

If he joins Rangers, the Ibrox outfit would have two talented youngsters in Kent and Appere marshalling their flanks next season.

It will be interesting to see if Rangers make their move for the player anytime soon.

Appere is attracting interest from the Championship as well and therefore the Scottish giants should look to make their move as soon as possible.

Gerrard needs to improve his attack in order to match up to Celtic next season and Appere would be a good addition to his side.

The youngster has picked up six goals and five assists so far this season and those numbers are likely to improve when he plays in a better team.

Furthermore, his signing would be a great long-term investment for Rangers as well.