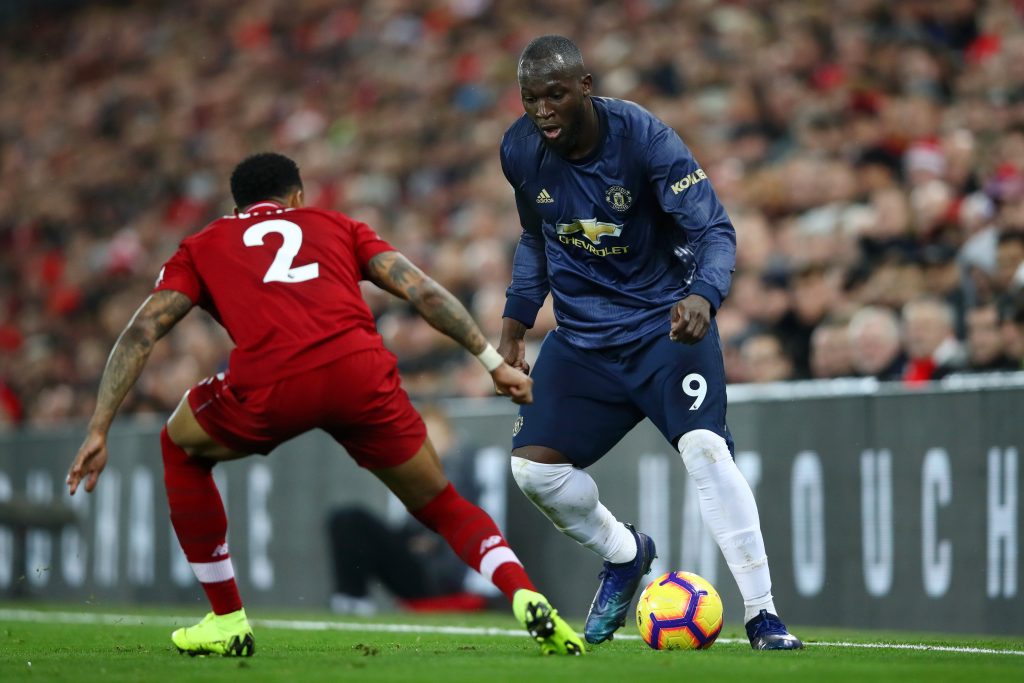 Rangers are thought to be keen on signing the Liverpool defender Nathaniel Clyne.

The 28-year-old right-back has been linked with a move away from Anfield this summer. He has been out of action for a while now and he has lost his first-team berth to Trent Alexander-Arnold.

It is evident that the former Southampton star has no future at the club and he needs to move on in order to play regularly.

As per Football Insider, Gerrard is eyeing up a move for Clyne this summer. The report also claims that Clyne will have to take a pay-cut in order to move to Ibrox.

The Ibrox outfit could use a solid right back and Clyne would be a superb signing. He will be a free agent at the end of this season and it would be a massive bargain if Rangers manage to land him on a free transfer.

The 14-cap England international would be an upgrade on Tavernier, who has been linked with a move away from Rangers.

The Rangers ace is suspect defensively and Gerrard needs to bring in a better right back next season. Clyne is very good defensively and once he regains his sharpness, he could be a key player for Rangers.

The 28-year-old is good enough for most Premier League teams when he is on form. He could be a star in Scotland if he decides to move there.

Rangers need players like him to challenge Celtic for the title next season.