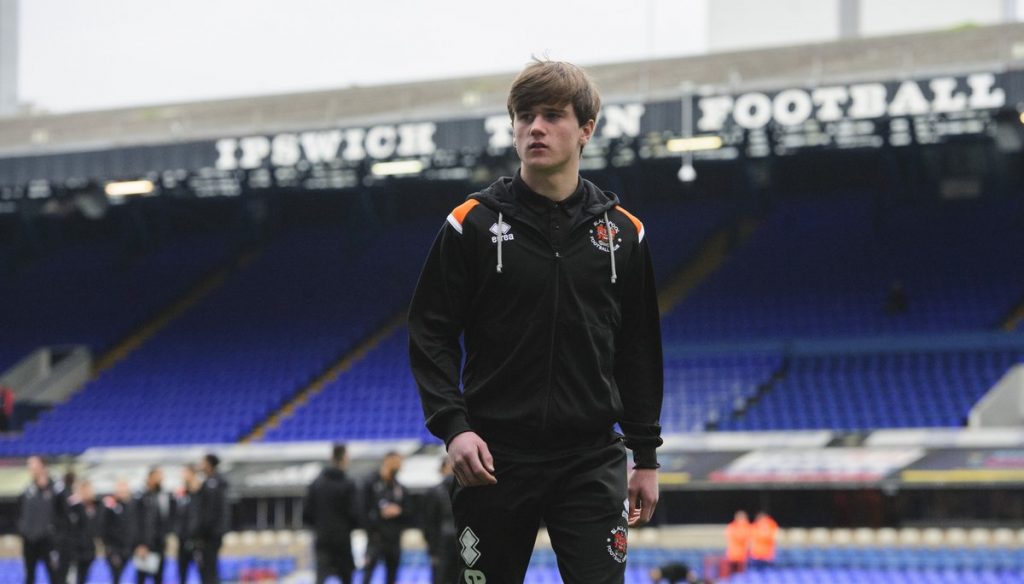 Rangers are interested in signing the Blackpool starlet Tony Weston.

As per Football Insider, the Ibrox outfit have already opened talks to sign the player.

It will be interesting to see if they can agree on a deal with his club. The 16-year-old is highly talented and he has already played for Blackpool’s first team.

He is expected to develop into a star and Rangers are hoping to snap him up before he pops up on the radar of the top clubs.

The Ibrox giants want to sign him once the League One season ends.

Weston cannot sign a professional deal with Blackpool until September, when he turns 17.

Rangers will be hoping to lure him to Scotland before that as it would cost less. Scottish clubs are allowed to offer professional terms to players aged 16 and Rangers will want to make the most of that.

The Ibrox outfit need to invest in their future and Weston would be a good addition.

Steven Gerrard could help him improve as a player and break into the first team scene soon.

A move to Rangers would be a step up for Weston and he is likely to be tempted if the Scottish giants come forward with an offer.

It will be interesting to see where Weston ends up in the coming months.