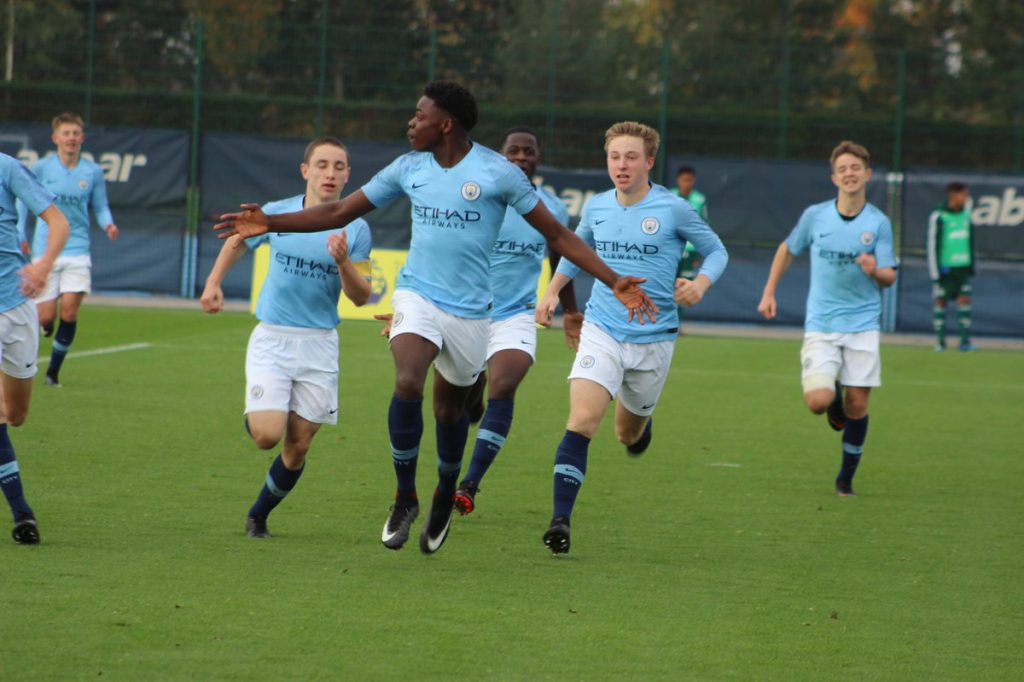 According to The Scottish Sun, Rangers have reached a pre-contract agreement for the player and he will join up with his new club at the end of this season.

The deal was apparently confirmed by Tom Miller on Rangers TV during the coverage of the St Johnstone game.

Ritchie-Hosler is highly rated by the City staff and it will be interesting to see how he develops at Rangers. The Scottish outfit simply cannot match City’s youth setup in terms of infrastructure or coaching quality.

However, the pathway to the first team at Rangers might be more accessible for Ritchie-Hosler.

Rangers brought in the former Manchester City youth chief Mark Allen two years ago and it seems that they are concentrating heavily on their youth recruitment.

They have recently signed Nathan Young-Coombes from Chelsea as well.

Steven Gerrard will be keen on improving the pool of young talent at the club and someone like Ritchie-Hosler fits the bill perfectly.

He has been a key player for Manchester City’s U16 side and he will be hoping to replicate that kind of form for the Rangers youth team next season.