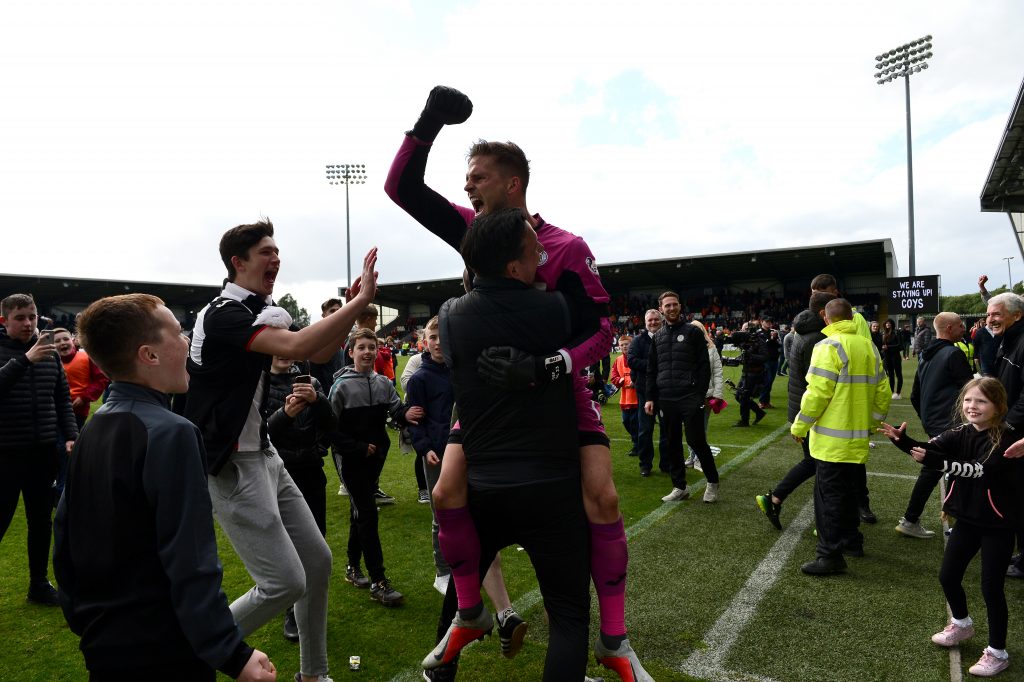 St Mirren goalkeeper Vaclav Hladky has been linked with a move to Rangers in the recent weeks.

Apparently, the player has now turned down contract offer from his club and he is looking to move this summer.

As per Football Insider, Rangers have already held talks with third parties to assess the player’s interest in joining them.

Now the report adds that Hladky wants to join the Ibrox outfit.

The 29-year-old is thought to be a target for Sunderland and Houston Dynamo as well.

Rangers should be able to sign him given the fact that he is keen on joining them over the other suitors.

They need a keeper like him to push McGregor for the first team spot.

The Rangers number one is in his 30s and he will have to be phased out soon. Hladky would be his long term replacement.

The 29-year-old could play as a backup for McGregor in the short term and then take over as the starting keeping.

It will be interesting to see if Rangers can wrap up the transfer soon.