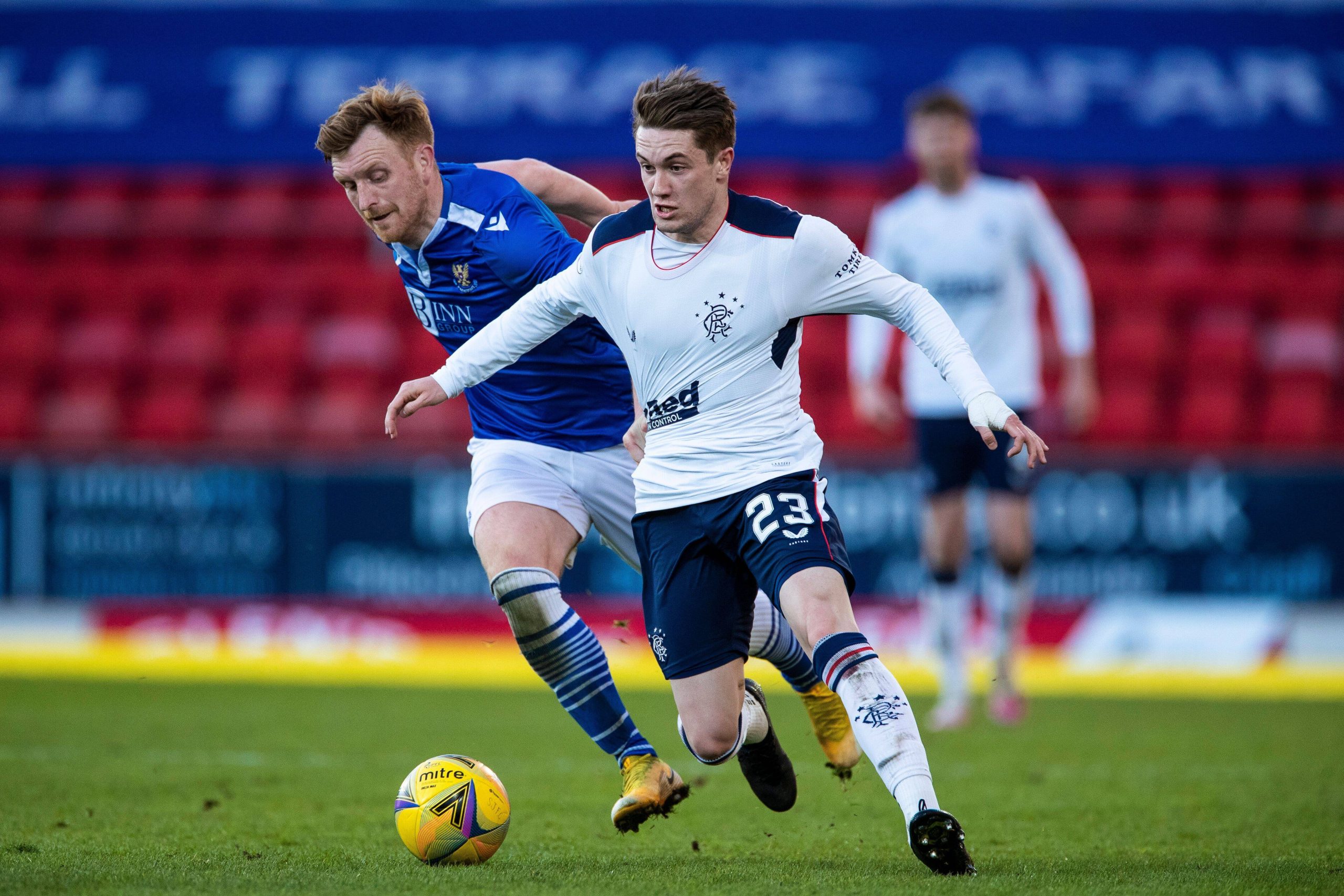 Rangers were held to a 1-1 draw against St Johnstone in the Scottish Premiership last night.

New signing Scott Wright scored his first goal for Rangers, but his effort was cancelled out by Liam Craig deep into injury time.

The hosts were awarded a penalty, and Steven Gerrard will be disappointed with the two dropped points.

The 23-year-old forward was given a chance to impress against St Johnstone, and he grabbed the opportunity with both hands.

Wright signed for Rangers at the start of February for a fee of around £150,000, and he could prove to be a massive bargain if he continues to perform at this level.

He started as a left-sided winger with Kemar Roofe and Cedric Itten leading the line for the Ibrox giants.

Wright will hope to establish himself as a regular starter for Rangers next season but will be keen to finish the current campaign strongly.

On a positive note, Scott Wright at £150k looks more of a steal each time we see him.

Scott Wright, hes one of our own 💙

Boy is going to be a top player for us

Scott Wright is a shining light at this stage of the season … desperate to play, desperate to improve and desperate to impress ..his awareness and balance coupled with his direct play is a joy to watch ..always on the half turn also as the comms said tonight ..amazeballs😁😁

In other news, Celtic and Rangers are wanted to join a British Premier League following the collapse of the proposed European Super League.

The two clubs’ dominance of Scottish football is well-documented and the opportunity to play alongside English clubs is likely to be appealing.