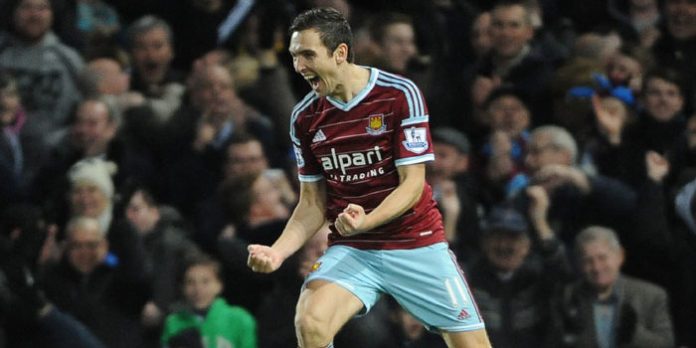 Rangers have been linked with a move for Stewart Downing this week.

The former England international is well past his peak and it will be interesting to see how he performs if the move goes through.

Gerrard has brought in some experienced players like Defoe and Davis this season but those signings haven’t had the desired impact. Downing would be another gamble for the Scottish giants.

Gerrard has played alongside Downing during his time at Liverpool. He will know the strengths and weaknesses of the winger.

Apparently, the player prefers a move to Sunderland who are also keen on signing him.

Rangers fans have taken to Twitter to share their thoughts on the former Liverpool winger. It seems that they are not too keen on signing the player at the end of this season.

Honestly don’t know why were even being linked with Downing. We have candeias, grezda, Middleton, hopefully Kent again next season and also Murphy who’ll be like a new signing. Would rather see @SAtakayi11 getting a few games than waste money on downing who I thinks past it

He plays centrally now but still not what we need

No. Tired of seeing 30 + year olds just coming to Ibrox for one last payday. Time to look to the future, sign young international players that club can sell on for good profit.

Too slow now to play wide and if he’s being signed as a full back, it would probably mean Tav is away. Hopefully a non starter given his likely wage demands.

Absolutely not, we’ve been linked with some terrible players. Imagine Shinnie, Downing and Shankland pictured together lifting 55…

Terrible signing, we need energy. Have we learned nothing. Hope its flase

Certainly still a good player but we do not need another winger. So a no from me but I do not make the decisions so shall just wait and see.