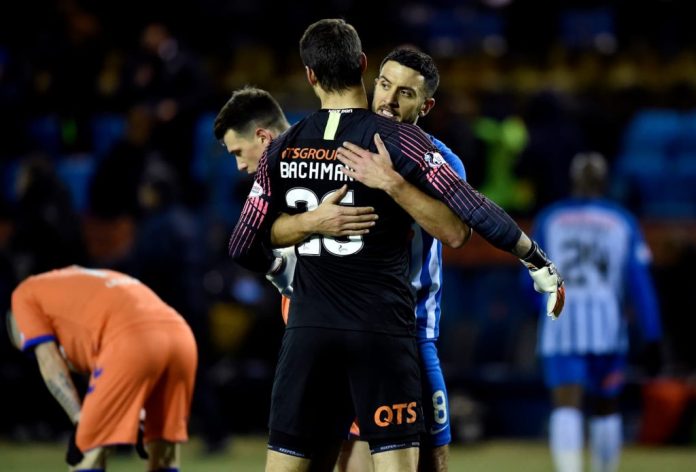 Kilmarnock goalkeeper Daniel Bachmann has revealed that Rangers want to sign him this summer.

Apparently, the Scottish giants have already been in touch with his representatives regarding a move.

Bachmann is currently on loan at Kilmarnock and he is likely to be on the market at the end of this season.

The 24-year-old Watford keeper plans on playing in the Premier League and it will be interesting to see if the Hornets are willing to give him that chance next season.

He is more likely to play for Rangers and it could prove to be a good move for him.

As for Rangers, Bachmann would be ideal competition for McGregor and he would push the Rangers star for the starting berth. Increased competition will get the best out of both players and it can only benefit Steven Gerrard’s side.

It will be interesting to see if Rangers can agree on a deal with Watford now.

Rangers fans have taken to twitter to share their thoughts on the links and here are some of the reactions.

One of the best in the league on save % to be fair, good goalkeeper and would probably push McGregor for the number 1 Jersey next season.

I think he’s looked decent any time I’ve seen him… elbow aside!

He is a decent goalie to be fair! Really impressed against us this season

He’s not any better than Foderingham

You do realise April fools ends at 12