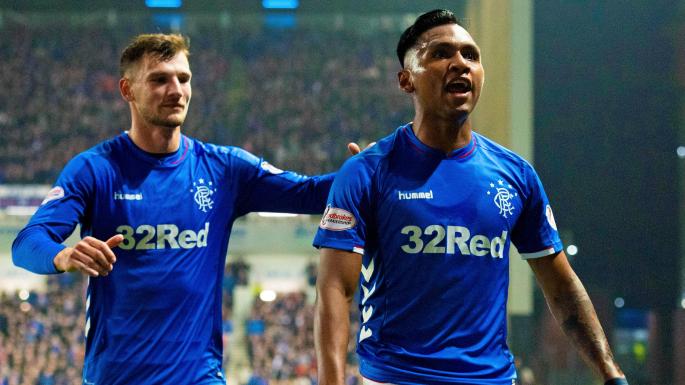 Rangers picked up a 4-0 win over Dundee in the Scottish Premiership last night.

Steven Gerrard will be very pleased with his side’s performance and he will be hoping to put together a winning run until the end of the season now.

It is the only way they have a shot at the title. Celtic are currently way ahead of them in the table and Rangers will need some luck to make up the eight-point deficit.

While the Rangers fans were impressed with most of their players out there last night, Borna Barisic’s display attracted some criticism.

Barisic wasn’t at his best last night and apart from a superb set piece, he didn’t manage to contribute to his side’s attacking play. He will know that he could have done better.

It will be interesting to see if he can bounce back with a strong performance at the weekend now.

Rangers fans have taken to Twitter to share their thoughts on the 26-year-old’s performance and here are some of the reactions from earlier.

What a free kick from Barisic! I really want him to succeed I think he has massive potential!

Barisic honestly slows every bit of play down. He’s been so shite

Barisic is worst Rangers player on the pitch , really poor