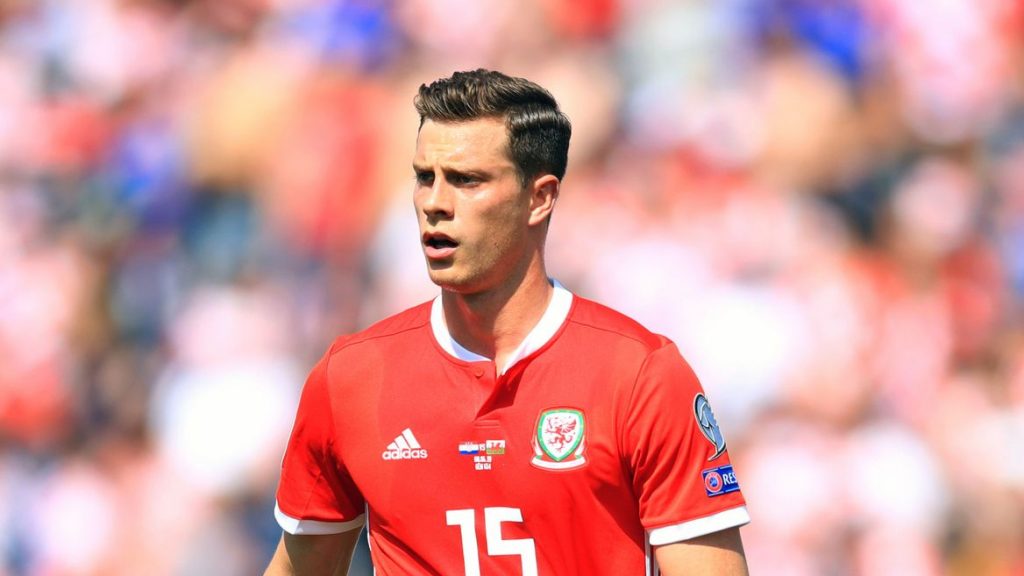 Rangers are interested in signing the Welsh defender James Lawrence this summer.

As per Daily Record, Gerrard wants to improve his defensive options and he has identified the Anderlecht centre back as a target.

The player is likely to cost around £3m and it will be interesting to see if the Ibrox giants can get the deal over the line now.

Lawrence is already a starter for his country and he could be a superb addition to the Rangers defence.

The 26-year-old has considerable experience having played in Holland, Slovakia and Belgium over the years.

It will be interesting to see if he comes in as a backup for Goldson/Katic or a starter.

Steven Gerrard spent around £3m on Goldson last year and if he pays a similar amount for Lawrence, it is highly unlikely that he will sit on the bench next season.

Katic could be the one operating as a squad player if the transfer goes through.

Rangers have already improved their attack with the additions of Jordan Jones and Jake Hastie this summer and the fans will be delighted with his decision to improve the defence now.

The Scottish giants will have to stay more organised at the back in order to match up to Celtic next year.