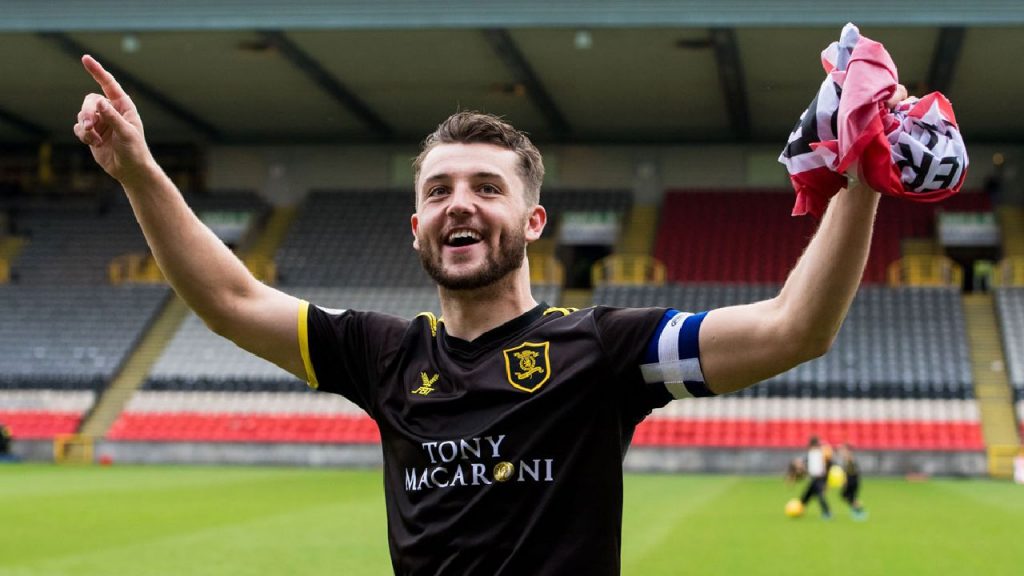 Rangers are interested in signing the Livingston defender Craig Halkett in January.

The 23-year-old is out of contract at the end of this season and Steven Gerrard wants to sign the player during the winter transfer window.

Livingston might just agree to sell him halfway through the season as well in order to avoid losing him on a free transfer.

According to Football Insider, Gerrard was blown away by Halkett’s performance against Rangers earlier on in the season and he has decided to sign the young defender for his side.

Rangers could certainly use another defender for depth and Halkett could be a superb addition.

Furthermore, his contract situation means that the Scottish giants can sign him for cheap. The transfer seems like a no-brainer for Gerrard and Rangers.

It will be interesting to see whether Rangers make a move for the player in January.

Celtic should look at the player as well. Rodgers’ side are in need of defenders and if he fails to sign McKenna, Halkett could prove to be a useful option for the defending champions.