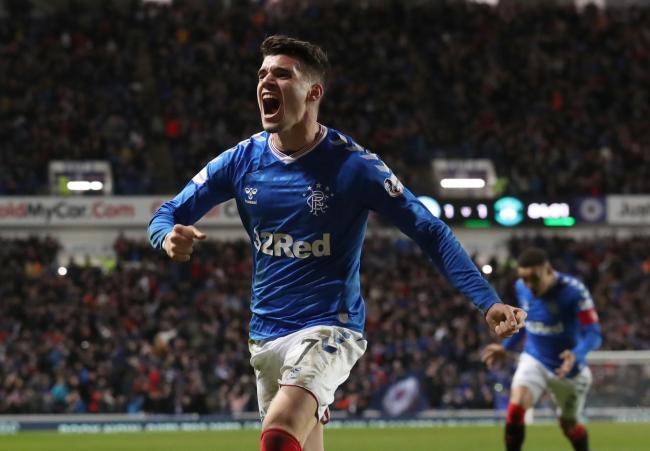 Some Rangers fans must have been over the moon this evening when they heard that the Ibrox club have completed the signing of Ianis Hagi from Genk.

Hagi, who can operate as an attacking midfielder or as a forward, joined Rangers on loan from Genk in the January transfer window.

The Belgian club announced on their official website this evening that Rangers have exercised their option to sign the Romania international on a permanent contract.

That announcement was widely covered on the internet by publications such as The Daily Record, The London Evening Standard and The Scotsman.

Sportslens covered the breaking news, too, but Genk have since taken it down.

The Athletic’s Rangers correspondent, Jordan Campbell, has said on Twitter that the Belgian club “mistakingly published” the story.

However, according to Campbell, it is only a matter of time before the transfer is confirmed, with Rangers to pay an an initial transfer fee of £3 million plus add-ons.

I understand Genk mistakingly published news on Ianis Hagi signing for Rangers. Only a matter of time before it’s confirmed though. Fee believe to be over £3m, plus add-ons.

Hagi showed glimpses of his talent and quality during his loan spell at Rangers, and for the reported £3 million transfer fee, the 21-year-old could prove to be a bargain signing for Steven Gerrard’s side, who will be aiming to stop Celtic from winning the Scottish Premiership title for the 10th season in a row in 2020-21.