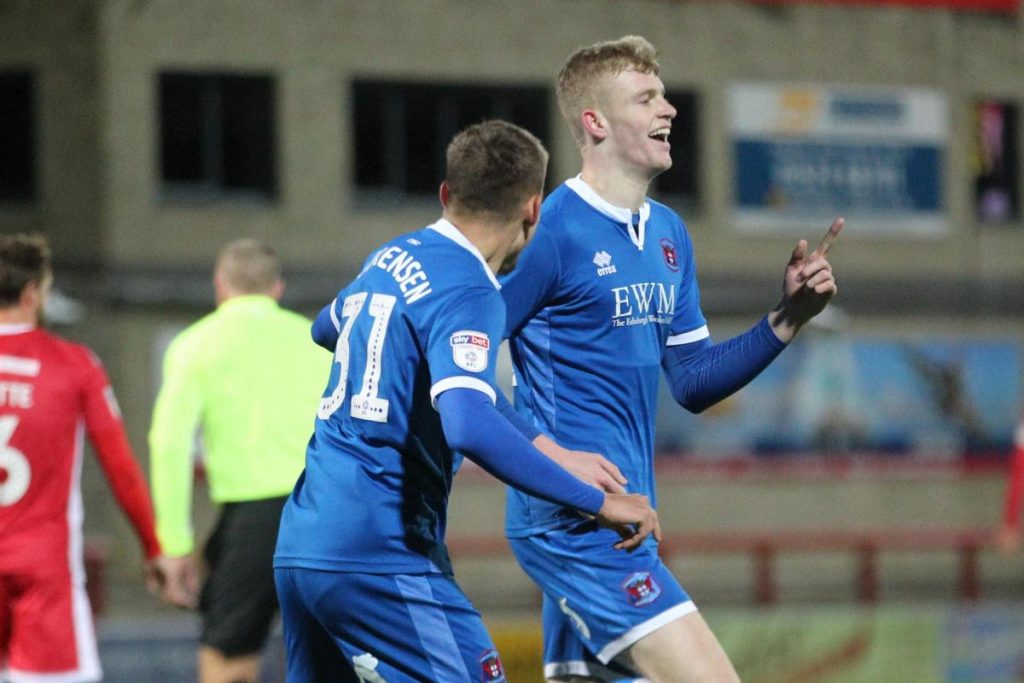 Rangers are thought to be keen on the Carlisle United defender Jarrad Branthwaite.

According to a report from Sun (via HITC), Newcastle are keen on the player as well.

Rangers want to sign the 17-year-old as a future prospect. The youngster has impressed with Carlisle United and he could develop into a quality defender with the right guidance.

At present, Rangers have plenty of options at the back and therefore the player is expected to join the youth side should the move go through.

It will be interesting to see if Rangers make their move in January. Beating the likes of Newcastle might prove to be difficult for them. Southampton are interested in the defender as well.

Both Premier League clubs have very good youth setups at their disposal and Branthwaite might want to join either of them as opposed to Rangers.

There is no doubt that he is a talented young defender with a lot of potential. Whoever signs him will have a potential star on their hands.