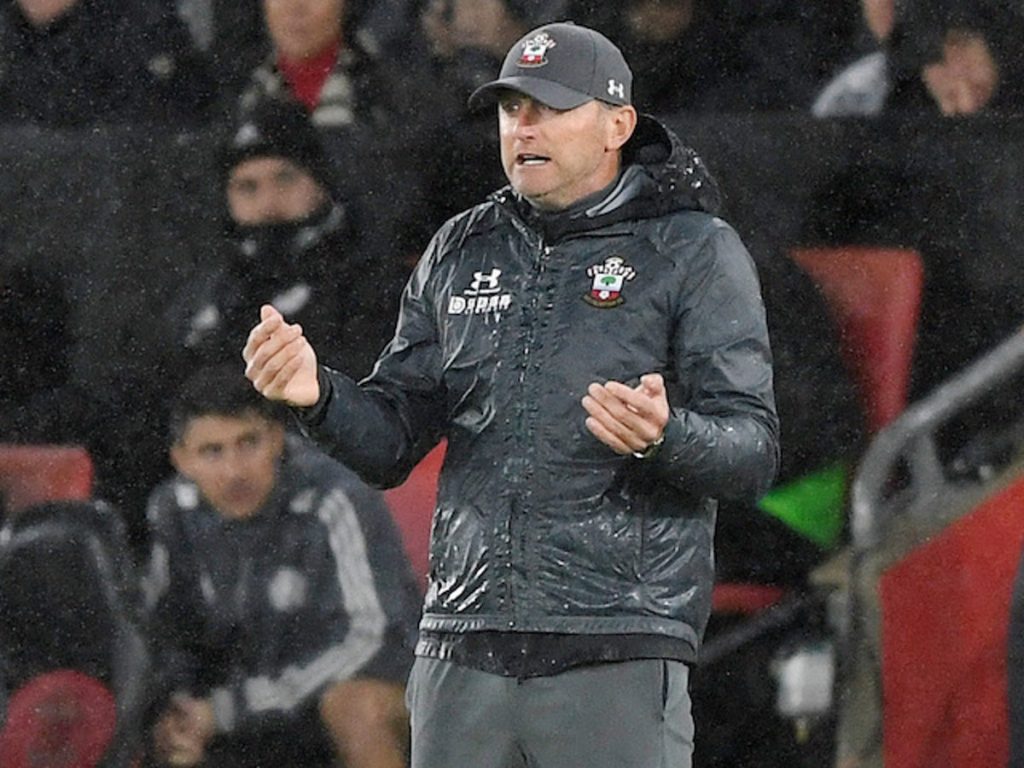 Ralph Hasenhuttl endured a literal nightmare on Friday night when he saw his 10-man Southampton team be on the other side of history when they were thrashed 0-9 by a ruthless Leicester City side.

The Foxes were relentless throughout the game and equalled the record for the biggest Premier League game win of all time. It was also the biggest away win in Premier League history from a side which looks set to lodge a serious challenge for the top-four place this season.

Hasenhuttl wasn’t blaming anyone besides himself for the humiliation, which forced fans to leave their seats even before the half-time whistle was blown.

He explained, “The performance was a disaster today and I have to apologise and take 100% responsibility. I’ve never seen a team act like this, there was no fight for anything.”

Leicester had taken a scurrying 5-0 lead before the half-time whistle after Ryan Bertrand was sent off in the 12th minute immediately following Ben Chilwell giving the Foxes the lead two minutes earlier.

Hasenhuttl hailed the fans who stayed right up until the end to endure the horror show and gave Leicester the benefit of the doubt by stating they were better than them in every department.

He added, “It was horrible to watch and everyone who stayed to watch is really a fan of this football club. Leicester were in every part of the game better than us.”

“I’m a proud man but the way we play today is not the way I want to see my team play. We must get our heads up and that is my job in the next few days.”

The Austrian also sympathized with the fans who did leave, further stating the need to get back to the drawing board and avenge this insult.

Hasenhuttl explained, “I said we must play to the last minute but I can understand why the fans that left. We all must to do everything to pull this back.”

However, Hasenhuttl wasn’t explaining anything on what he told the players following the defeat, saying, “There is nothing I want to speak of here in front of the camera – we keep that for in the dressing room.”

The defeat leaves Southampton winless in their last five Premier League games and stuck in 18th place after 10 games. Hasenhuttl was responsible for saving them from relegation last season, but he’s now under fire after this humiliation.

The next few days will be crucial for the Saints, as they figure out what to do after being victims of this historic occasion on a gloomy Friday night.