Liverpool fans these days are less worried about finishing in top four this season than the club’s continuos struggle in handing out contract deals to Raheem Sterling and Jordan Henderson.

There is a genuine air of optimism that Liverpool would finish in top four or may be higher, but fans are bamboozled with what is going behind the scene regarding Raheem Sterling’s contract situation. 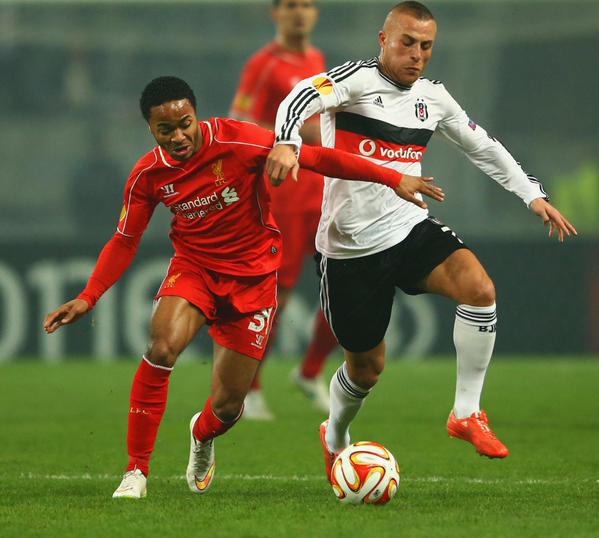 Sterling’s camp demanding that Liverpool should pay the 20-year-old, whose present contract expires in 2017, a massive £150,000-a-week wage on a five year contract.

Liverpool Echo journalist James Pearce on AnfieldIndex‘s ‘RedRoom’ podcast this week said: “I don’t think Liverpool will give in to £150,000 a week. Speaking to people at the club, it’s clear they have no intention to pay him that much”

“I don’t believe that Real Madrid and Bayern Munich are waiting in the wings ready to swoop and pay him what he wants this summer.”

Clearly, Sterling has been misguided by his agent. He is only 20 and is far from being a finished product, although he has all the talents on earth to become a world class player in future.

Liverpool have already offered £100,000-a-week wage deal for him which was rejected. Rodgers has given him the platform to shine and helped him become the player what he is today.

At his age, he should be solely concentrating on his career, the rest would automatically fall in place for him. His agent is pushing hard for him to secure a fat contract and it could become interesting should Liverpool remain firm on their decision.

Pearce also expects Jordan Henderson to sign a new contract sooner or later. The England midfielder has recently rejected a £80,000-a-week wage contract as he demands a figure over £100k per week.