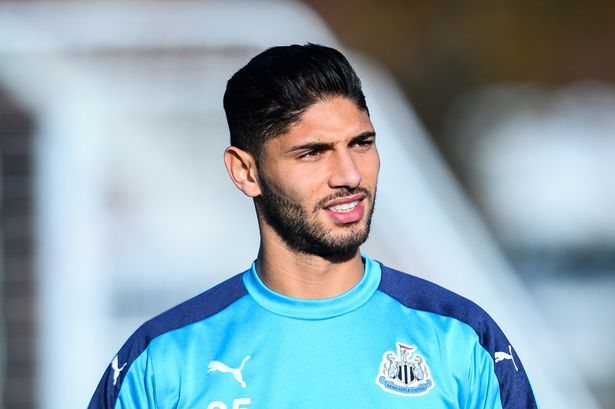 Newcastle loaned out Moroccan left-back Achraf Lazaar to Serie A club Benevento, but the move didn’t work according to plan.

The Magpies boss Rafael Benitez has said that he feels sorry for the 26-year-old, but he is helpless to resurrect his career until the end of the season.

Lazaar’s dream of representing his country for the World Cup has been dashed as he is struggling to get games for the rock bottom Serie A side.

The Chronicle reports that Benevento coach Roberto De Zerbi does not rate the former Palermo defender which further complicates his position.

Furthermore, the arrival of Bacary Sagna has resulted in Lazaar being left on the sidelines. He has already played for Newcastle and Benevento, and therefore cannot sign for a third club until the 2018/19 season.

The full-back has played just nine times for Benevento and has rarely featured in 2018. Benitez has expressed his sympathy but insists he cannot do anything at the moment as it is against the FIFA rules.

“I feel for him. When you go away and you think everything is fine it is hard,” said Benitez, as quoted by The Chronicle.

“He was injured for some time and that went against him. We can’t change anything now. We are aware of him but we can’t do anything.”