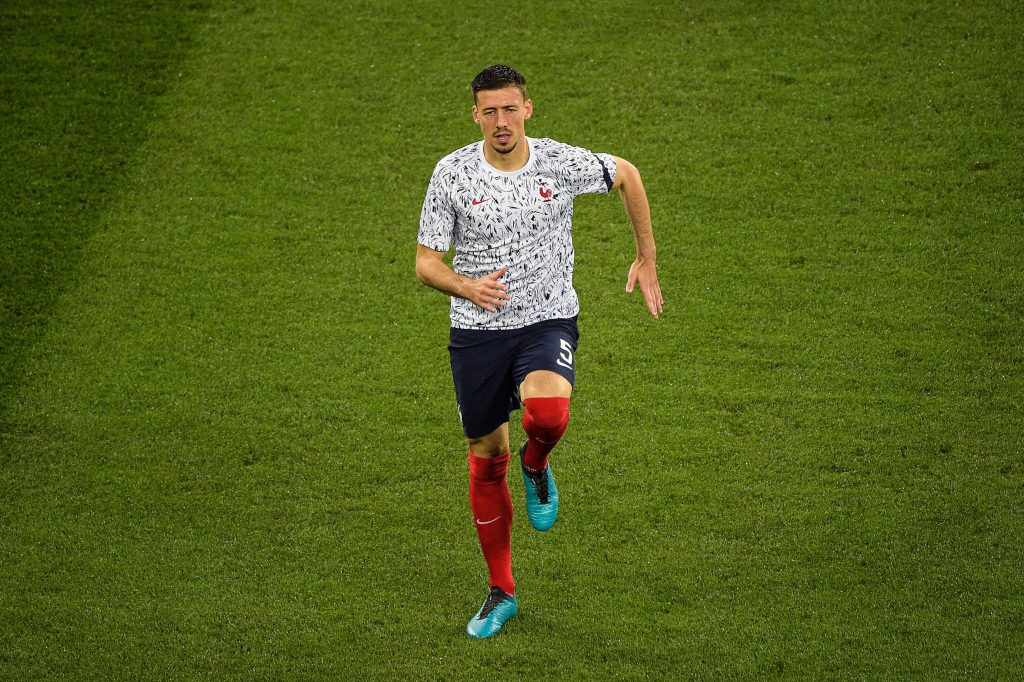 Everton will need to improve their defensive unit this summer, and newly appointed manager Rafa Benitez is already working towards that aim.

According to Fichajes, the Spaniard has urged the Merseyside club to make a move for Barcelona defender Clement Lenglet.

The Spanish outfit are under financial pressure at the moment, and it wouldn’t be surprising if they were open to selling the centre-back this summer.

Benitez is confident that he can help the Frenchman regain his best form, and the Toffees could take advantage of Barca’s financial situation to sign the player cheaply.

The new Everton manager considers Ben Godfrey and Mason Holgate as future prospects and wants someone who can transform his defence immediately.

Lenglet was highly rated in Spain before his move to Barcelona and if he can regain that form and confidence, he could prove to be a solid addition for the Merseyside outfit.

The Spanish manager is a master at organising defences and has proven his pedigree across multiple leagues. He could be the man to unlock Lenglet’s potential next season.

The player needs a fresh start after struggling to produce his best form in Spain, and a move to Everton could be ideal.

It is unclear whether the Everton hierarchy will back their manager and sign the 26-year-old before the new season begins.

Read: Everton in talks with 25-year-old target’s agent regarding a summer move.