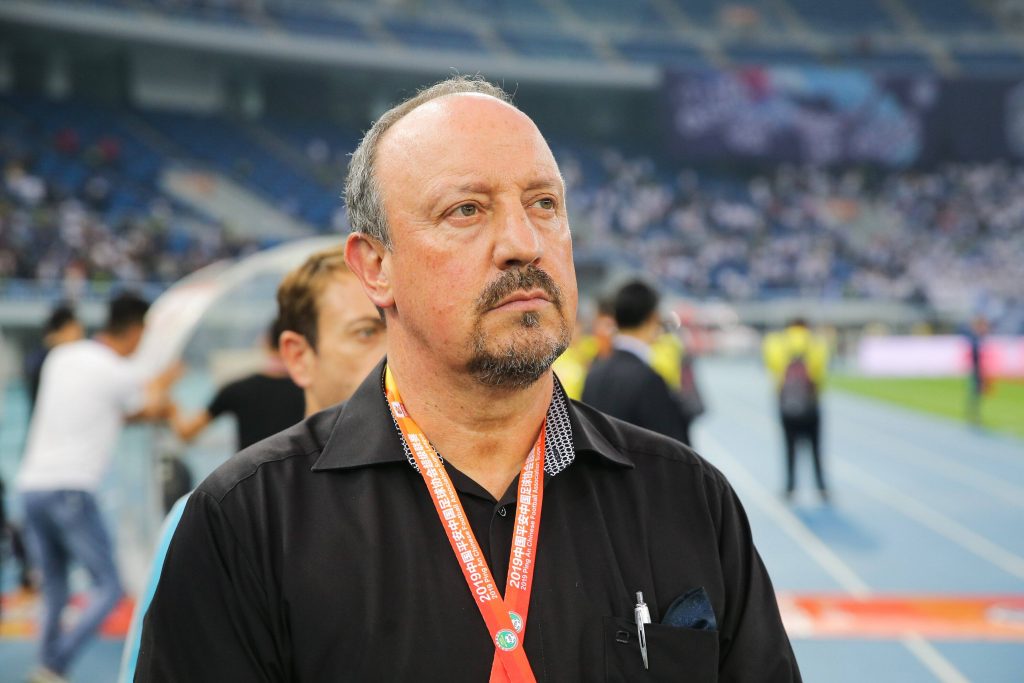 Rafa Benitez has kicked off life as Everton new manager with pre-season training, and he appears glad to be finally back in the Premier League.

The former Newcastle United and Liverpool boss has been out of work since January after leaving the Chinese Super League and was briefly linked with Tottenham Hotspur and Celtic.

Benitez has remained on Merseyside, where his family have lived since his Anfield days, and getting a job close to home was important to him.

The Spaniard has posted on social media for the first time since becoming Everton boss, and his smile says it all.

Plenty of Everton fans were strongly against his appointment due to his Liverpool connection, and Benitez will be desperate to prove them wrong.

He has not won a top-flight trophy since his Napoli days, but he will be keen to guide the Toffees into the top-six and help them land their first piece of silverware in almost three decades.

The 61-year-old has the experience to take Everton to the next level, but the fans could frown at his playing style, given his pragmatic approach.

Toffees owner Farhad Moshiri has supported the club since taking over, spending plenty of cash, but the results are yet to show four managers and plenty of signings later.

Benitez has been tasked with guiding the team to Europe, and it is a huge ask given how his predecessors have struggled to deliver.