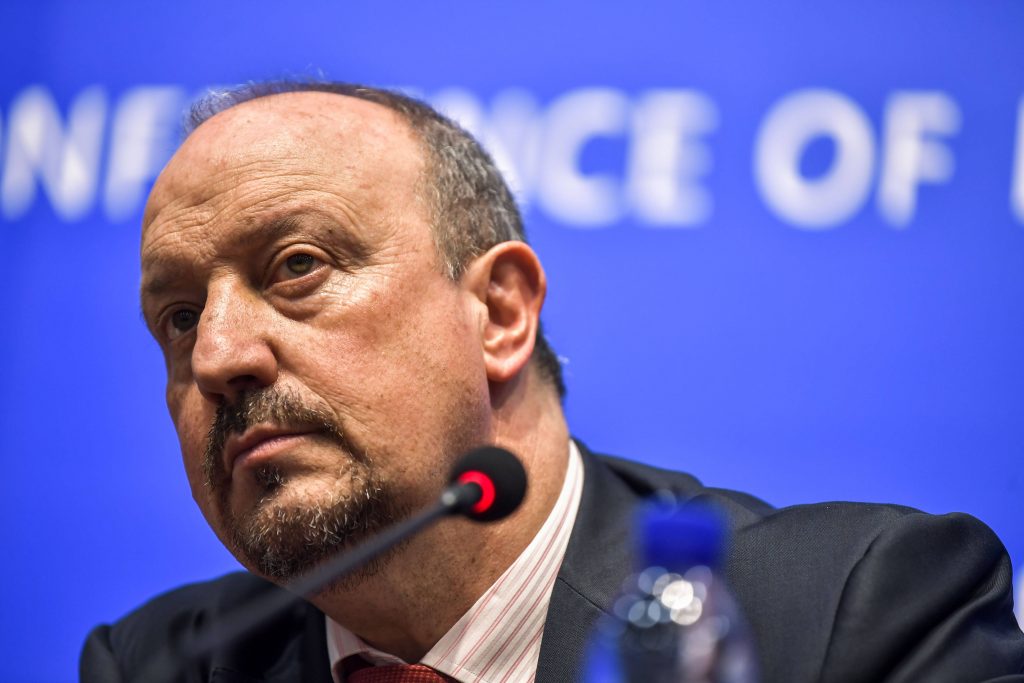 Former Liverpool manager Rafael Benitez has repeatedly been linked with a move to Everton this summer.

Despite a major backlash from Everton fans since the news broke, it appears that Benitez is willing to take over at the Merseyside club.

According to Football Insider, the 61-year-old was initially reluctant to take over because of the supporters’ stance.

However, he has now informed his friends that he is ready to accept the offer from the Premier League club.

The Spaniard’s history with Liverpool and his previous comments regarding Everton have turned the fanbase against him.

He once labelled Everton as a ‘small club’ because of their defensive playing style.

Benitez has proven himself across multiple leagues throughout his career and could be a quality option for Everton.

He will rebuild the squad while keeping them competitive. Everton struggled defensively last season and he could sort out that problem for them.

He is excellent at organising defensive set-ups and would make the Toffees much harder to beat next season.

Benitez is also used to working with limited resources and his teams tend to punch above their weight. On paper, he seems like an ideal appointment for Everton.