Rafa Benitez linked with a move to Celtic 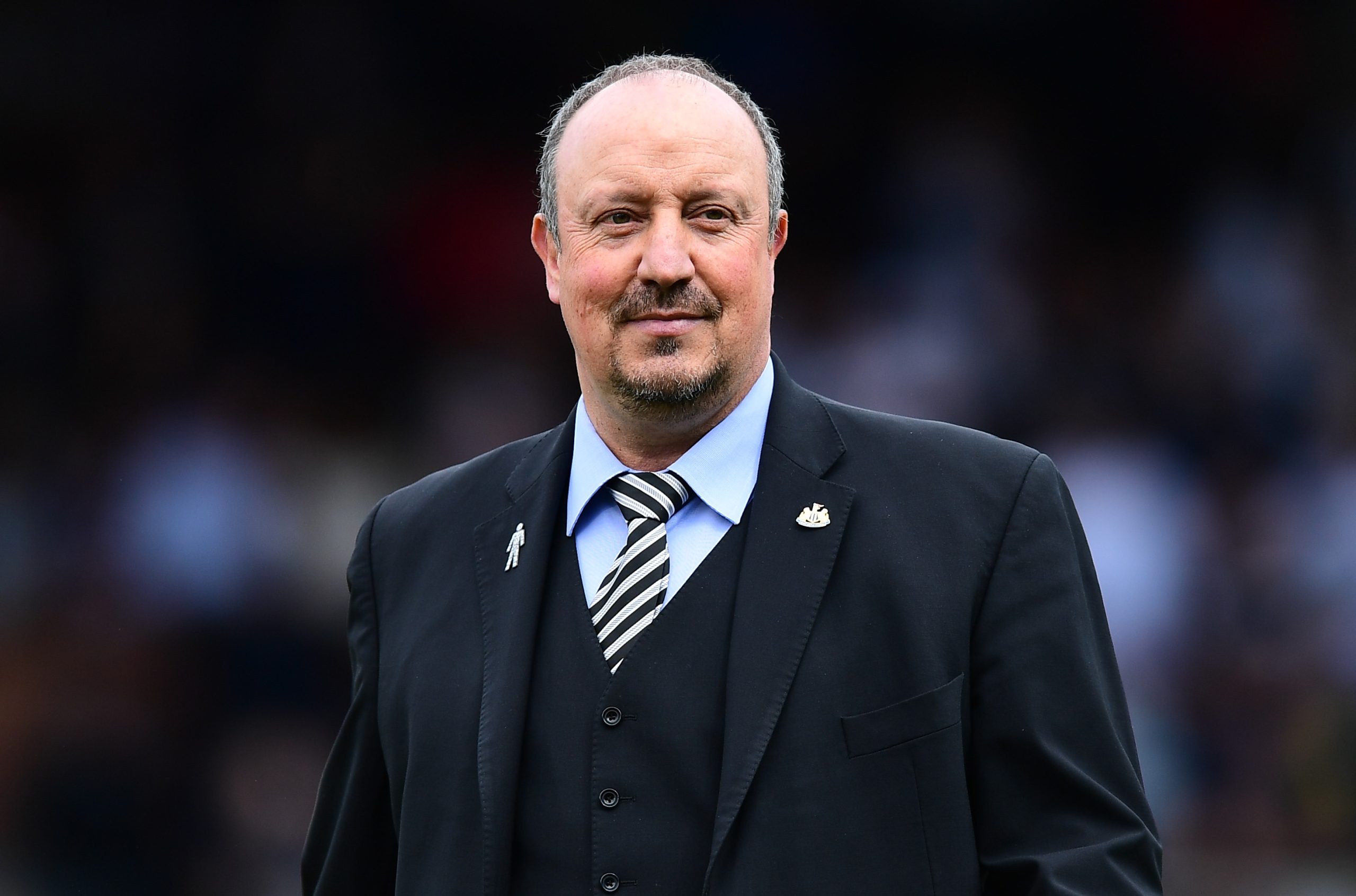 Former Liverpool manager Rafa Benitez has been linked with a move to Celtic.

The Scottish champions are under immense pressure after a mediocre start to the season and manager Neil Lennon could be out of a job soon.

The Hoops are currently 23 points behind bitter rivals Rangers in the League table and they were expected to perform a lot better this season.

Celtic had the chance to win their 10th league title in a row this year but the chances are slim given their position in the table.

According to Mirror, Benitez is set to take over at Parkhead after quitting quit Chinese Super League club Dalian Pro.

SL View: Too expensive for Celtic?

Benitez has proven himself across Europe in Spain, Italy and England. He would be a sensational addition for Celtic but the appointment seems highly unlikely.

The 60-year-old Spaniard will be expensive and the Hoops might not be able to afford him right now.

He is a proven winner and he has managed to win major trophies like the Spanish League, the Champions League and the Europa League.

Furthermore, he knows the Rangers manager Steven Gerrard very well from their time together at Liverpool. It will be interesting to see if Celtic can pull off the appointment and Benitez can help them stop Rangers this season.

Here is what the fans had to say about the rumour.

As much as I’d love this appointment .. Never happen .. Celtic can’t afford to pay Lenny off so no way can we afford Benitez and all his backroom staff

I think rafa benitez coming to celtic would be amazing!. But I highly doubt it. But then again I did say that about Brenden Rodgers🍀

It very probably won’t happen but Rafa Benitez and Celtic would be a dream partnership.

As much as I’d love it to be true, I just can’t get on board with the Benitez story.

It’s for 1 sole reason and 1 alone, the board have not sacked Lennon up to now, they’ve shown a shocking level of incompetency, why would they suddenly change now & hire a world class manager?