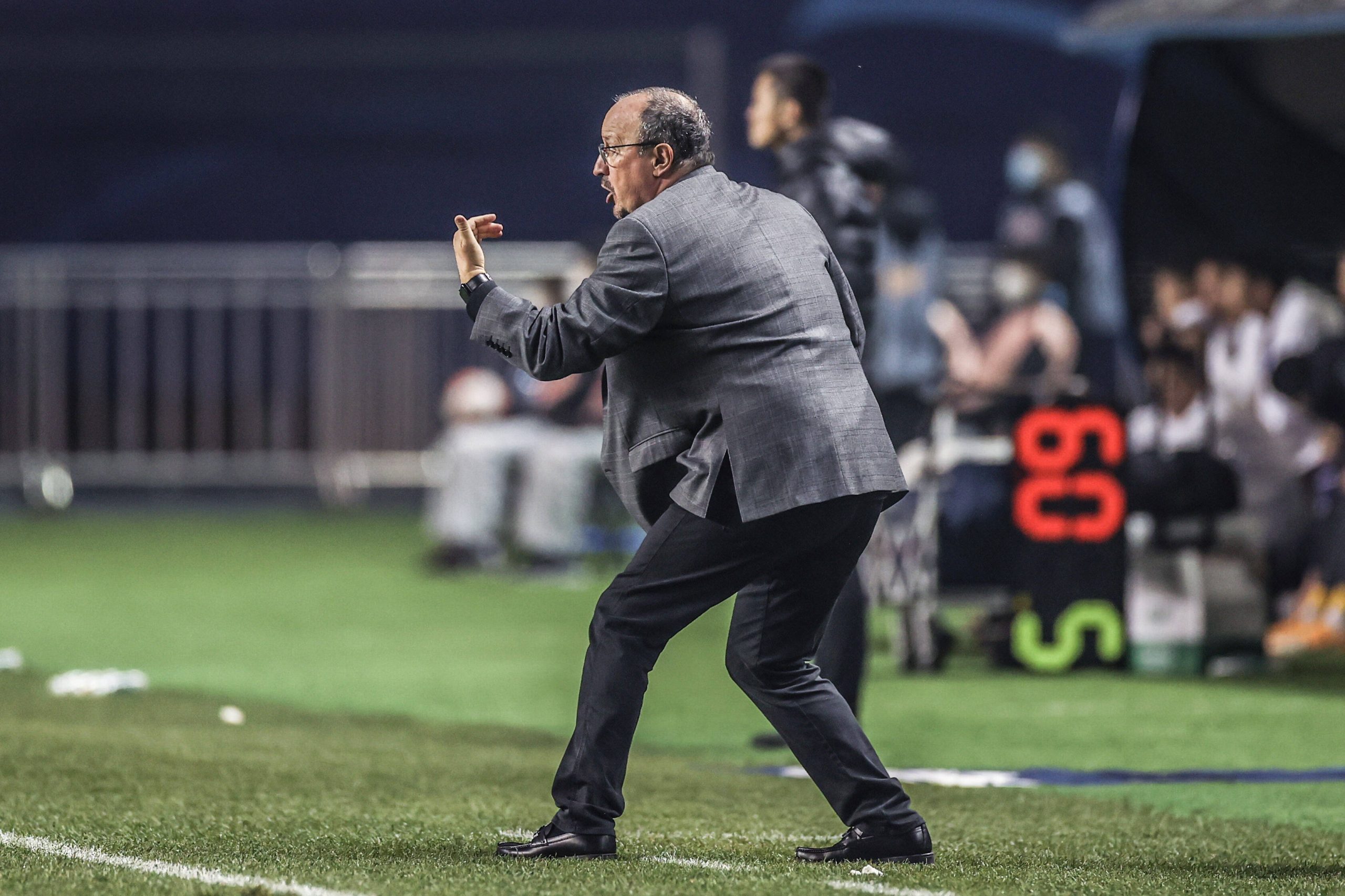 Former Liverpool manager Rafa Benitez is closing in on the Everton job.

According to Daily Mirror, secret talks were held with the Spaniard’s representatives at the weekend, and the move could be confirmed in the coming days.

There have been protests and social media backlash from Everton fans ever since the links with Benitez surfaced.

The former Liverpool manager labelled Everton as a small club during his time at Anfield, and the fans are clearly not keen on seeing him appointed as their manager.

Club owner Farhad Moshiri was nervous after the backlash from the fans, but he has not pulled the plug on the deal.

The Spaniard’s representatives have held a few positive meetings with the Merseyside outfit, and he appears to be firmly in contention for the job.

The 61-year-old could be a decent appointment for the Toffees. He has proven his pedigree across multiple leagues and is well settled on Merseyside with his family.

Everton need someone who can commit to their project and won’t jump ship as soon as a better offer comes in.

In terms of quality, the Spaniard would be a downgrade on Carlo Ancelotti, but the Toffees are unlikely to find someone of the Italian’s calibre to manage them.

Benitez could be a quality appointment for Everton and help them push for European qualification.