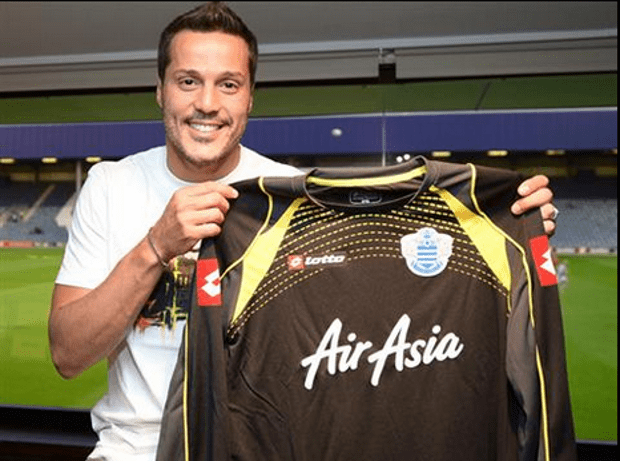 QPR escaped Premier League relegation by the skin of their teeth last season, securing their top-flight status on the last day of the campaign despite losing 3-2 to Manchester City. The club’s owner Tony Fernandes is obviously keen to avoid such a nail-biting finale to 2012-13, with a very busy transfer window heralding a number of new players for the Loftus Road outfit. However over the last week eyebrows have been raised as the R’s have shown real ambition with a deal to sign Brazil international goalkeeper Julio Cesar and the news that they have agreed a fee with Real Madrid for talented midfielder Esteban Granero.

Mark Hughes’ men started their new-found spending spree back in January with the plucky additions of the likes of Djibril Cisse and Bobby Zamora, and in the end the money spent at the turn of the year may have been the difference between the side staying up and going down, as the afore-mentioned strikers bagged important goals for the team. This summer Rangers have confirmed permanent deals for Robert Green, Andrew Johnson,  Samba Diakite, Ryan Nelsen, Park Ji-Sung, Junior Hoilett and Jose Bosingwa, with a loan move for Manchester United’s Fabio also.

However, the signature of Cesar is quite the coup. Although Inter had demoted the South American to their back-up keeper this season after the signature of Samir Handanovic from Udinese, the Brazilian’s calibre is there for all to see. Five Serie A titles, a Champions League winners medal and over 60 caps for the Selecao show Cesar’s pedigree, and at 32 he still has plenty of years ahead of him to play.

Although Rangers are being financially-backed by the wealthy Fernandes and the new goalkeeper will have been handed a handsome pay packet to switch to England, his comments regarding the ambition of the club show that QPR are a team on the up.

“I have many dreams at QPR,” the former Flamengo man confessed.

“To play well for the fans, the manager, the chairman and myself. And eventually finish in the top four and qualify for the Champions League and then one day win the Premier League.

“It is possible. A few years ago nobody believed Manchester City would ever win the Premier League. So we have to dream. When you dream, things can happen. That’s the reason I came here.” 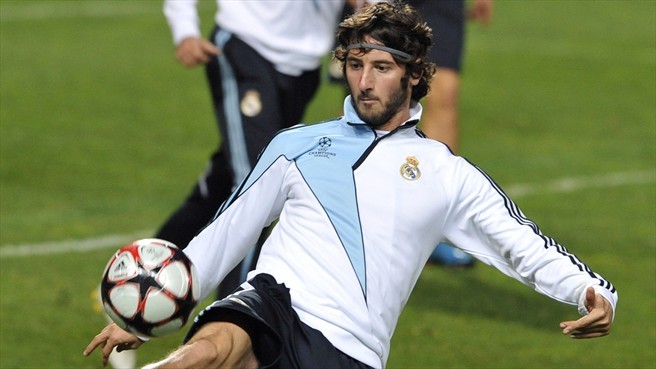 Granero’s signature has not been wrapped up as yet, but the club have confirmed that negotiations with Real Madrid have been successful and the midfielder will now travel to England for a medical and to discuss personal terms. Should the deal go through before the close of the transfer window it will be another major achievement for Hughes’ men, who will have landed a very talented and sought-after playmaker.

A raft of big Premier League clubs such as Arsenal, Liverpool and Tottenham have all been accredited with an interest in the 25-year-old Spaniard in the recent past, and for QPR to beat their more-illustrious rivals to Granero’s signature would be a real statement of intent. Aside from this, they would be getting a quality player who has learnt his trade at the stellar Castilla in the Spanish capital, and would surely be more of a fixture for Los Blancos if it were not for Jose Mourinho’s embarrassment of riches in the centre of the park.

Although Rangers have started the campaign on the pitch rather slowly, the talent and ability of the players that they have brought to the club to date should see them avoid another relegation scrap once the new faces have found their feet at Loftus Road. Mark Hughes was the man in charge initially when the Manchester City revolution began and the Welsh trainer certainly has another ambitious employer now. QPR’s rise to be anywhere near City’s level will take a monumental effort but one thing is for sure; it is an exciting time to be a Loftus Road season-ticket holder.