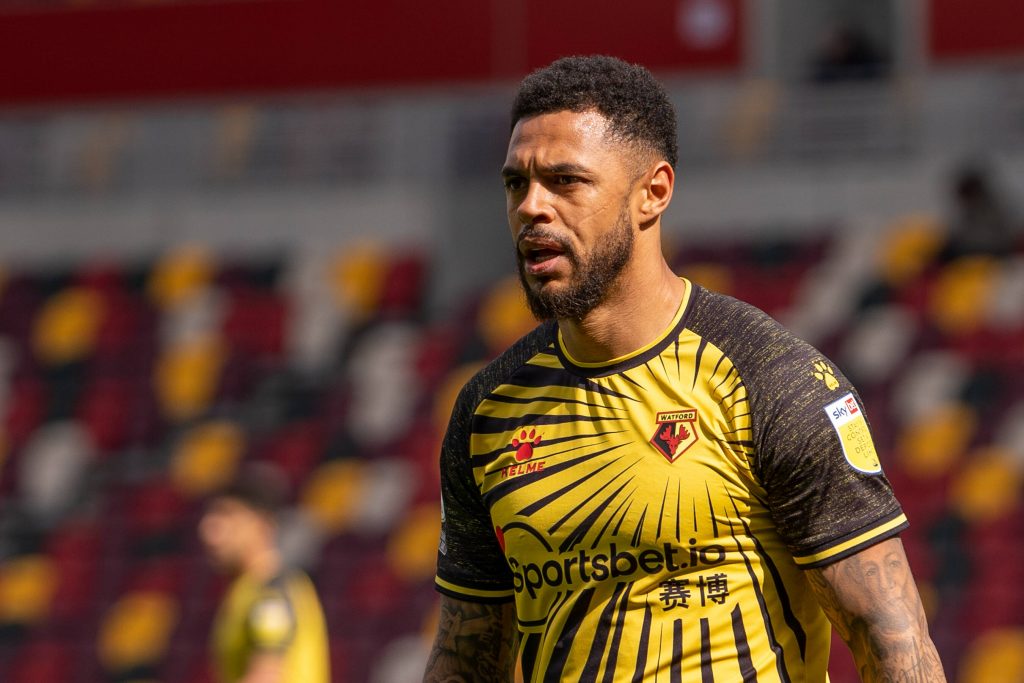 Queens Park Rangers are set to announce the signing of Watford striker Andre Gray, according to The Athletic.

Gray first arrived at Watford back in 2017 from Burnley for a then-club record fee of approximately £18.5 million. 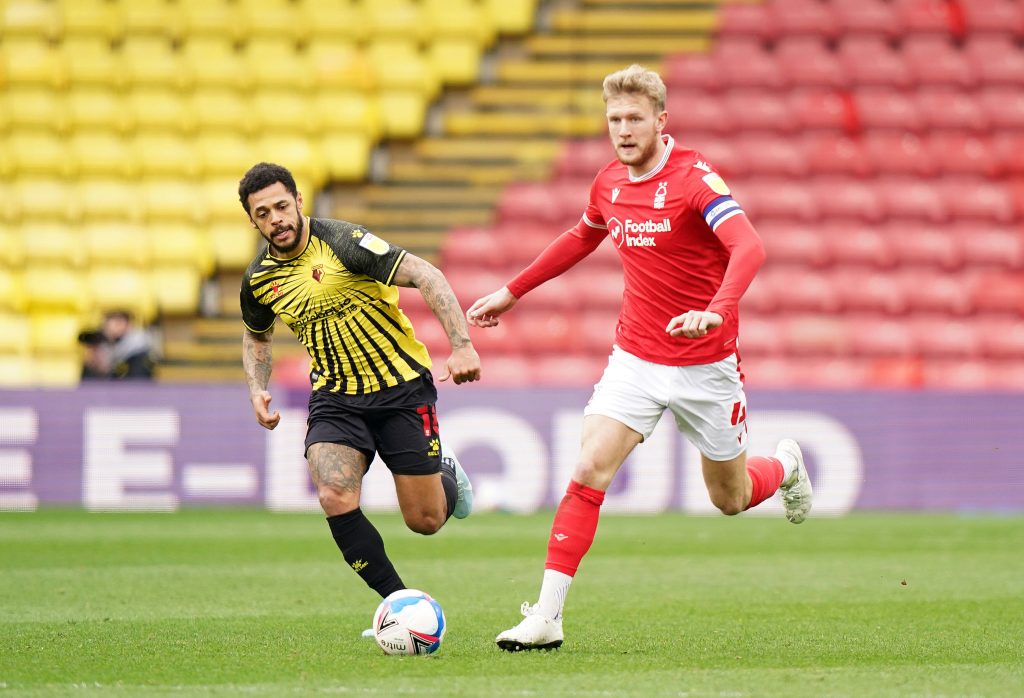 The Jamaica international has not managed to produce his best football at Vicarage Road.

In 126 appearances in all competitions, he has netted just 21 goals and failed to hit double figures in any of his four seasons at the Hornets.

However, he has proven in the past just how prolific he can be.

His debut season at Burnley was when he peaked, winning the Championship Golden Boot and Player of the Year award after firing the Clarets to the title.

Now he looks set for a return to the second tier, with The Athletic reporting that QPR are set to take him on loan for the season.

This will take him until the end of his contract at Watford.

The pair previously worked together at Brentford during the 2014/15 season, when he scored 18 goals as the Bees reached the play-offs.

QPR have made an encouraging start to the new season. They currently sit in third place in the Championship on 11 points from their opening five, scoring 11 goals in the process. 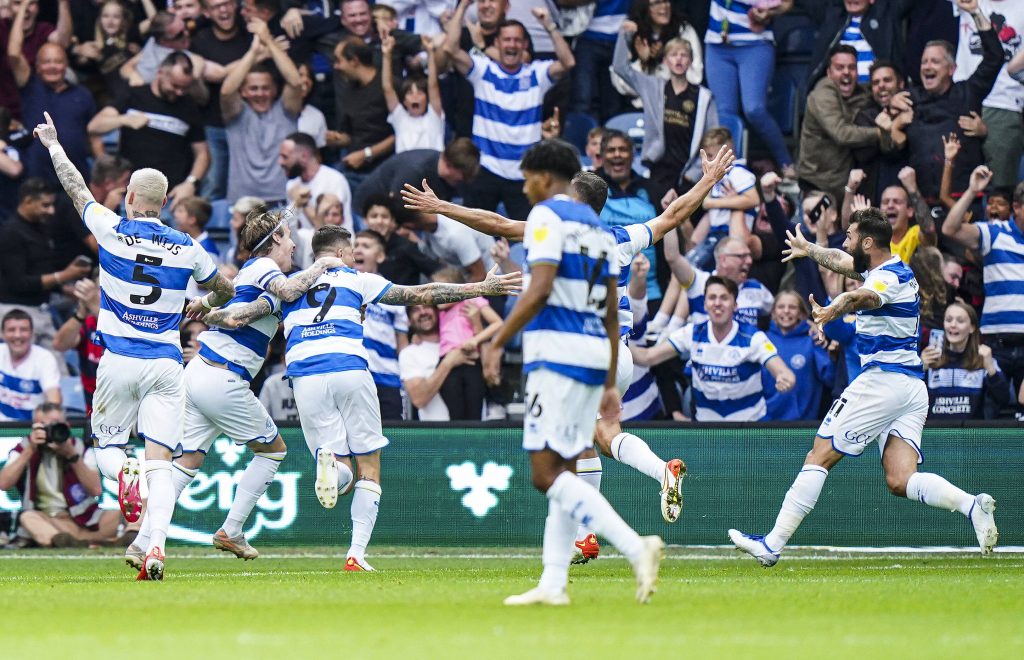 However, the Rs may be on the hunt for a new striker.

Warburton has only three options at his disposal – Charlie Austin, Lyndon Dykes and Charlie Kelman. Given that he often plays two up front, this won’t be enough.

After the international break, the west Londoners face Reading before a tough test against play-off semi-finalists Bournemouth.