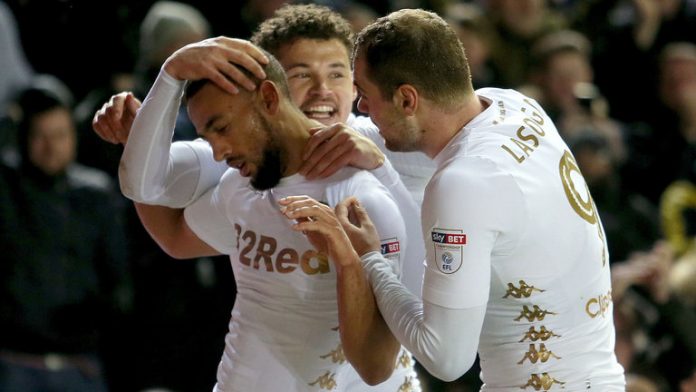 David Prutton is backing Leeds United to give their hopes of reaching the Championship play-offs a boost by winning at Middlesbrough on Friday.

Leeds head into the game six points behind sixth-placed Sheffield United and a win at the Riverside would draw them level on points with Boro.

Prutton has tipped Pierre-Michel Lasogga to score first for Leeds on the way to a 2-1 victory (70/1 with Sky Bet).

“That last-minute equaliser conceded at Sunderland last week would have come as a huge blow to Middlesbrough as they desperately search for some consistency in their play-off push,” he told Sky Sports.

“Paul Heckingbottom finally got his first win as Leeds boss last week and they will hope to kick on from there and push back towards where they want to be. This will be a tight game that could go either way, but I fancy Leeds to just sneak it.”

Leeds beat Middlesbrough 2-1 at Elland Road back in November and have now lost just two of their last ten games against the Teessiders.