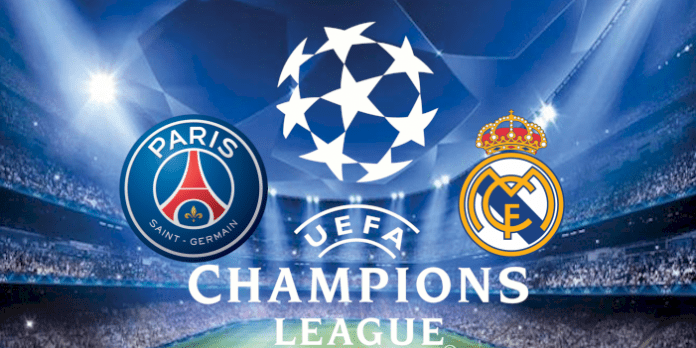 French champions PSG host ten time European champions Real Madrid in the Champions League on Wednesday. Both sides will be looking to open up a gap at the top of their group standings with a win.

PSG manager Laurent Blanc is under pressure to deliver in Europe this season. After a massive outlay over the last few seasons, PSG are expected to go the distance this time.

Marquee signing Angel Di Maria faces his former club for the first time since leaving for Manchester United. The Argentine joined PSG earlier this summer after a miserable spell in England.

The Parisiens have been in outstanding form this season and are unbeaten in all competitions so far. With most of their key players fit and firing there is no better time for Blanc to take on another European heavyweight.

Meanwhile, Rafa Benitez has enjoyed the Champions League as a manager and had great success in it with Liverpool. The Spaniard will be looking to add to his splendid European record this season.

Real Madrid are in imperious form and despite 3 draws in the league so far the Los Blancos are one of the toughest to beat.

Famous for his defensive organisation and tactical setups, Benitez has transformed Real Madrid from a well oiled attacking unit to a more balanced one this season.

The Los Blancos have conceded just two goals all season and have made the best start to a season (defensively) in their entire history. 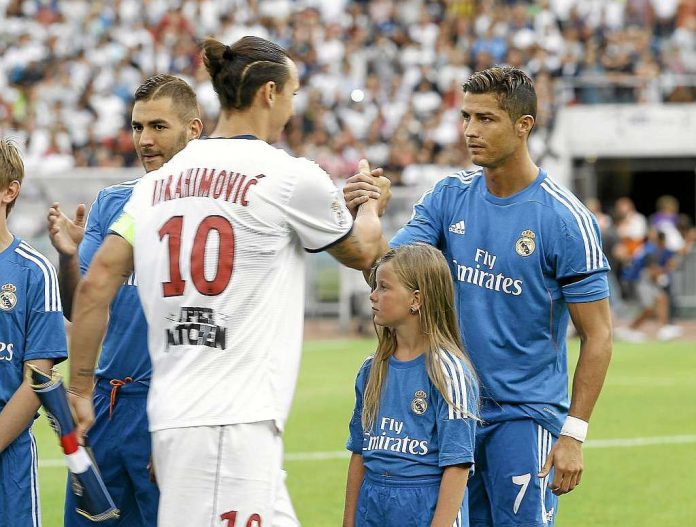 PSG manager Laurent Blanc will be delighted to welcome star midfielder Marco Verratti back into the squad (although he might be used as a substitute) after the Italian recovered from a calf injury.

Although defender David Luiz is still sidelined, Blanc has no other injury concerns and will have the majority of his squad fit and ready to choose from.

As for Real Madrid, the Los Blancos are set to be without Gareth Bale who picked up an injury yesterday. The Welsh superstar is set to be sidelined for another week atleast.

Furthermore, Benitez will be concerned with the list of injuries that continue to pile up. Striker Karim Benzema is set to sit out the game with a hamstring injury.

Pepe, Carvajal and James Rodriguez are all long term absentees and the likes of Modric and Ramos could feature at some point on Wednesday.

Club captain Sergio Ramos is set to receive a painkilling injection in order to play.

PSG have never lost to Real Madrid. The French champions emerged victorious in their last two meetings against the Spanish side.

Real Madrid have not lost a away game in the Champions League since 2012/13.