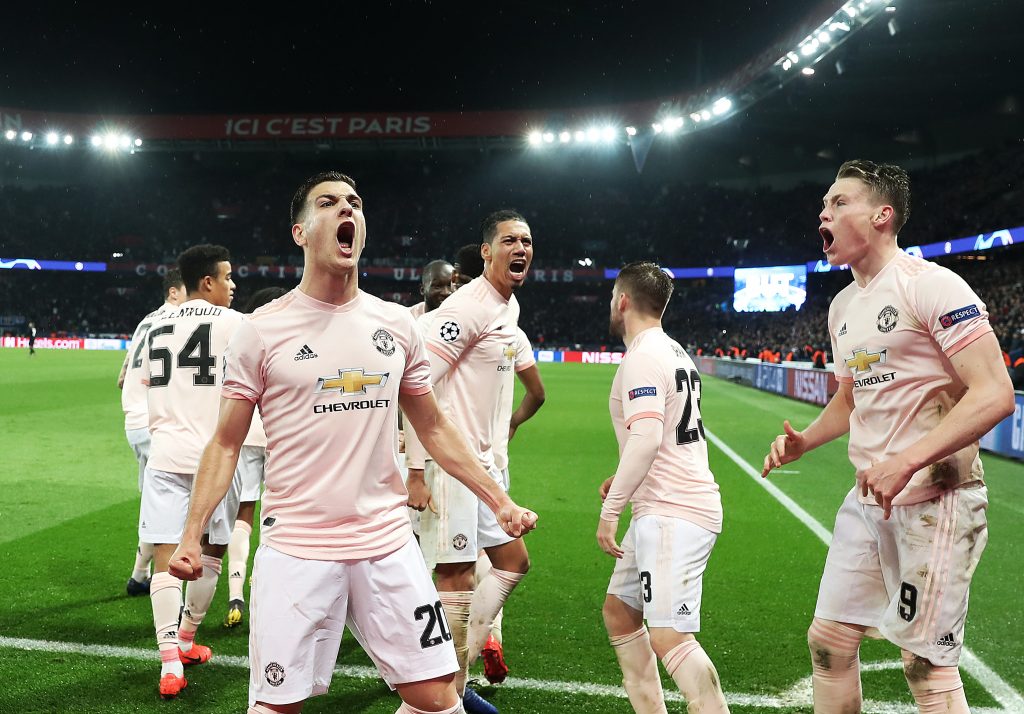 Paris Saint-Germain host Manchester United in the Champions League later today and the French outfit will be looking to begin their European campaign with a win at home.

Thomas Tuchel’s side made it to the final of the competition last year and they will be hoping to go all the way this time.

Meanwhile, Manchester United are coming into this game on the back of an impressive performance against Newcastle United and they will be confident of getting something out of this game.

Ole Gunnar Solskjaer’s men have been inconsistent so far this season and the Manchester United boss will be hoping for a good performance here.

The Red Devils have the quality to trouble most teams on their day and they will be looking to replicate their performance against PSG from the 2018/19 season. Manchester United picked up a stunning 3-1 win in Paris in the round of sixteen.

In terms of personnel, PSG are a better side and it remains to be seen if the players can step up and deliver here.

Thomas Tuchel will be without some of his first-team players for the Champions League group opener.

The likes of Juan Bernat, Thilo Kehrer, Marco Verratti, Leandro Paredes are all ruled out and the likes of Draxler and Icardi are doubts for the game.

As far as Manchester United are concerned, Eric Bailly, Harry Maguire, Mason Greenwood and Jesse Lingard are ruled out with injuries.

New signing Edinson Cavani has trained just twice with the Red Devils and therefore a debut seems unlikely against his former team.

PSG have won 2 of the last 3 meetings against Manchester United.

PSG have conceded just once in their last five games.

Manchester United have conceded 9 goals in their last four games.

Paris Saint-Germain have a world-class attack at their disposal and they are likely to trouble Manchester United at the back.

The Old Trafford outfit will be without their key defender Harry Maguire, although the England international has not been at his best this season.

This could be a close contest with all the injuries on both sides but PSG have what it takes to grind out a result. A narrow win for PSG seems likely.