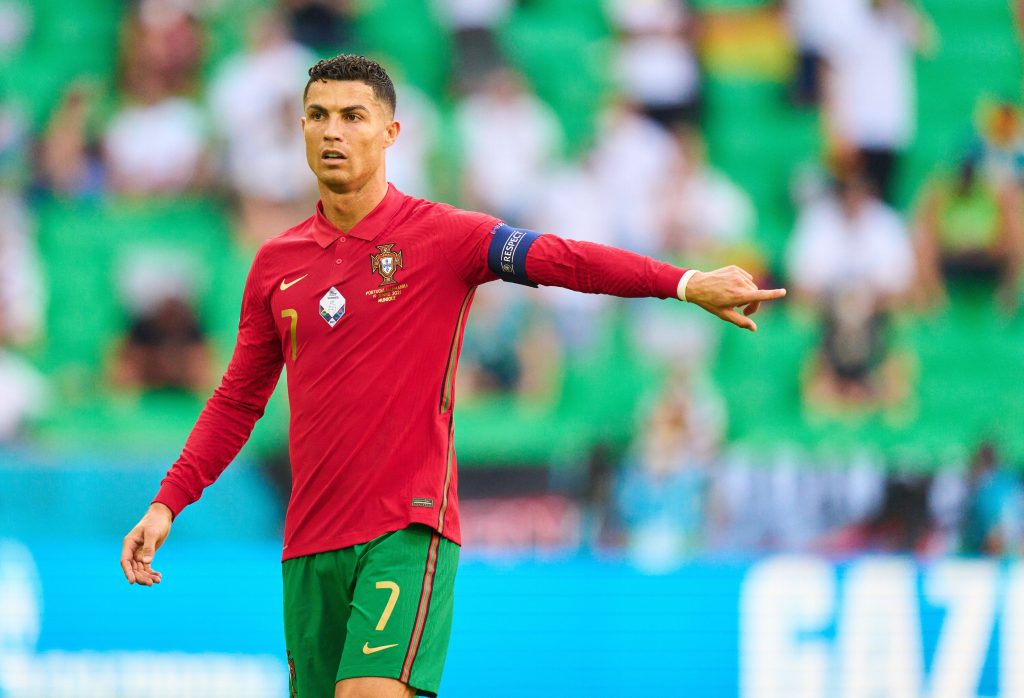 Paris Saint-Germain are hoping to bring Cristiano Ronaldo to Ligue 1 next summer, according to Spanish outlet AS.

The Portuguese has proven himself over the last two decades as one of the greatest players ever to play football. 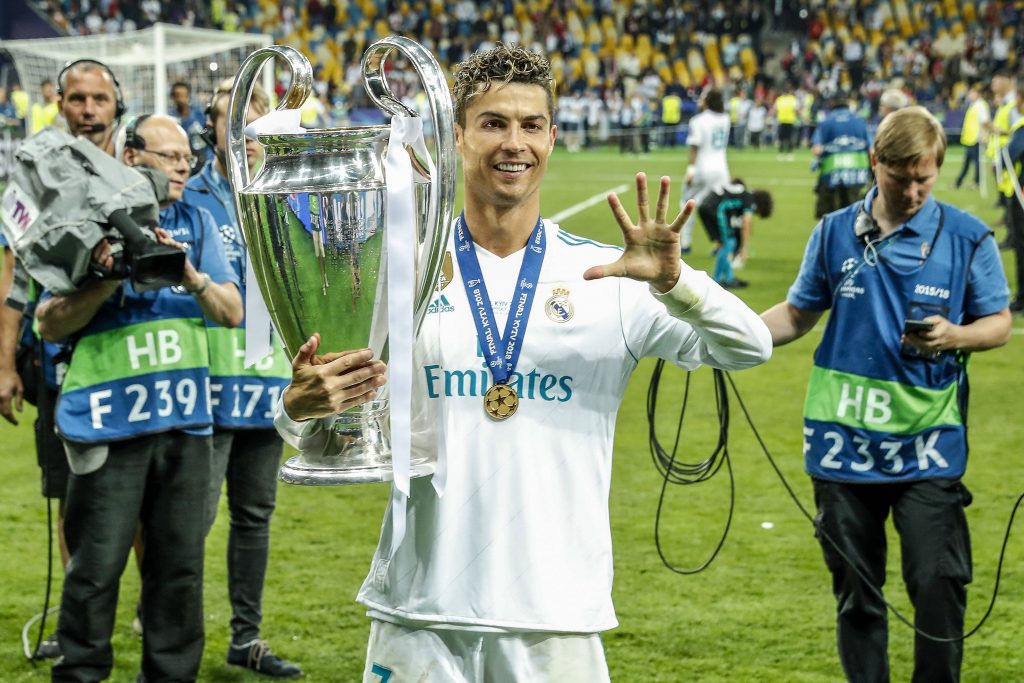 He has spent the last three seasons in Italy with Juventus. At the Bianconeri, it was hoped that he would be the difference maker as they looked to end their long wait for a Champions League title.

However, things haven’t gone as planned. Ronaldo himself has performed excellently, scoring over 100 goals.

But Juventus have struggled to reach the heights of before, most recently finishing fourth in Serie A following nine consecutive titles.

The 36-year-old has just under one year remaining on his current contract, and it is unclear whether he wants to stay in Turin.

He has been linked with returns to some of his former clubs, such as Real Madrid and Manchester United.

But now AS are reporting that French giants PSG are looking to bring him in next summer on a free transfer.

Should this proposal come to fruition, it would put Ronaldo in the same side as long-standing rival Lionel Messi.

The Argentine has just completed his transfer to the Parc des Princes following the expiry of his contract with Barcelona.

The pair have divided the footballing world over the last 15 years, with the debate between the two still roaring on.

Nonetheless, fans of either player would be delighted to see the two superstars working together for the final years of their careers.

But the move could all hinge on the future of youngster Kylian Mbappe, who is also in the final year of his contract.

The Frenchman has recently emerged as an incredibly promising talent, with many believing that he could be the heir to Messi’s and Ronaldo’s throne.

There have been rumours that the 22-year-old is unsettled at PSG and wants to move on. In the current financial climate, it is unlikely that anyone could afford his transfer fee this summer. 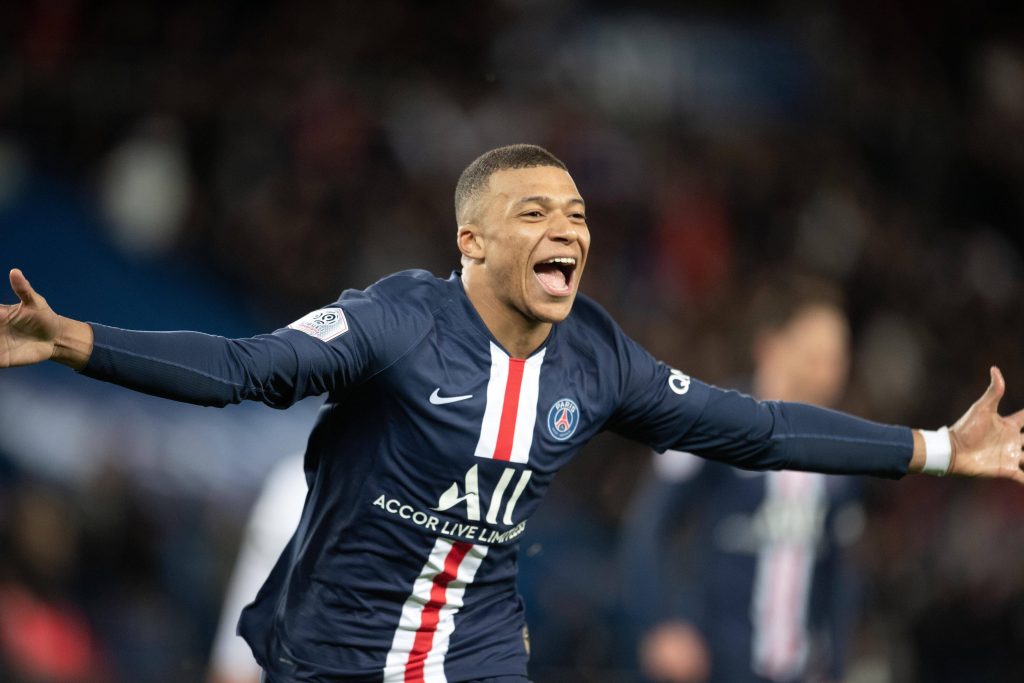 But next year he could be available on a free transfer. Real Madrid have been the club most strongly linked with his signature, while Liverpool have also been suggested as a potential destination.

While the dream of bringing Messi and Ronaldo together in the same side is tempting, PSG will likely prioritise a new deal for Mbappe.

The forward could probably fetch a world record fee – losing a player of this market value for free would be devastating.