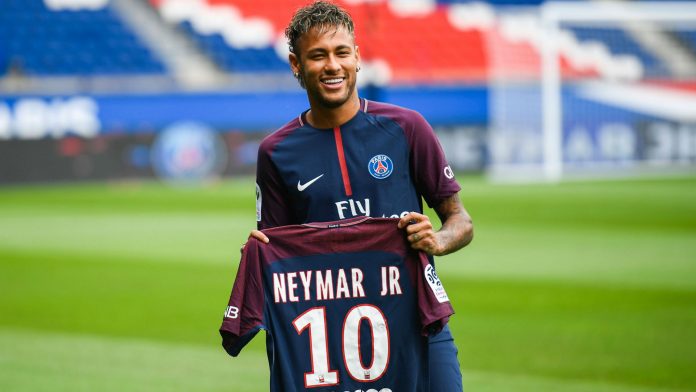 Paris Saint-Germain have assured that they have fully complied with the Financial Fair Play rule after UEFA opened an investigation into the club.

The Parisians broke the world transfer record by signing Neymar from Barcelona and have also signed the highly talented AS Monaco forward Kylian Mbappe on loan this summer. European football’s governing body has launched an investigation into the club to see if there has been any breach of rules under the Financial Fair Play regulations.

PSG triggered Neymar’s £198 million release clause to lure him to Paris. Although Mbappe was bought on a season long loan deal, his stay at the capital could be made permanent with the transfer fee potentially rising up to £166 million next summer.

“Paris St Germain takes note of the decision of the UEFA Financial Fair Play panel to immediately ensure that the Paris club’s accounts as of 30 June 2018 comply with the fair play criteria for the 2017/2018 season,” the club statement read.

“The club is surprised by the news, as it has constantly kept the UEFA Financial Fair Play teams informed of the impact of all player operations carried out this summer when they were not obliged to do so.

“The club is very confident in its ability to demonstrate that it will fully comply with Financial Fair Play rules for the fiscal year 2017/2018.

“It points out it has always operated with total transparency with the European football authorities, with whom it has developed a relationship of trust over the last six years, demonstrating its utmost respect for the institution.

“In the interests of dialogue and transparency, the club will continue their exchanges with UEFA in the coming days and will, as usual, respond to each of the questions raised by the European body.”

PSG are owned by Qatar Sports Investments group whose financial backing has seen the club become a force to be reckoned with in Europe.