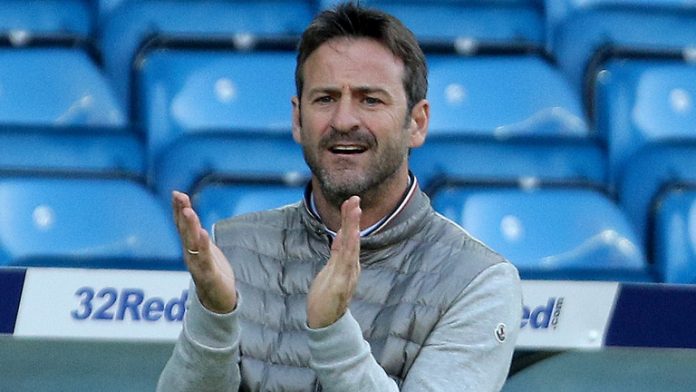 After an excellent start to the season Leeds have won just twice in nine games to fall to 10th in the table, three points behind Boro who are fifth.

Prutton believes his old club could find things difficult this weekend and is backing Britt Assombalonga to score first for the visitors on the way to a 2-1 victory (28/1 at Sky Bet).

“Who would have thought a month or so ago that Middlesbrough would go to Elland Road ahead of Leeds in the table?” he said.

“It shows you how quickly things can change in the Sky Bet Championship.

“Leeds looked superb earlier in the season but things have gone badly wrong for Thomas Christiansen and his side – all of a sudden this game is a big, big occasion for them.

“That being said, I think Boro are in good form and will get all three points.”

Leeds’ form in recent weeks has been poor, but their early season results showed the potential in their much-changed squad.

Sunday’s game will be difficult, particularly with Boro riding a three-game winning streak, but a home victory would lift the mood around the Elland Road.

Leeds are only three points behind the play-off places heading into the game and despite their recent struggles look decent value at 5/1 to secure a top six spot this season.