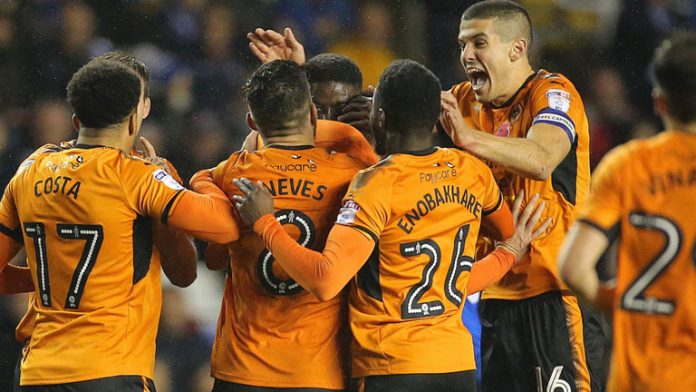 Championship pundit David Prutton has backed Wolverhampton Wanderers to continue the relentless march into the Premier League with a victory over QPR on Saturday.

Wolves head into the game 11 points clear of Derby County at the top of the table, while QPR are currently down in 15th place.

Prutton believes the league leaders will prove too strong for Rangers and has tipped them to record a 3-0 success (8/1 with Sky Bet).

“Wolves looked a cut above the rest against Sheffield United last week, it’s as simple as that,” he told Sky Sports.

“Any fears of a dip have been put to bed with back-to-back wins and they regained some of their swagger against the Blades.

“QPR got a very important win against Barnsley last week and will be brave enough under Ian Holloway to go for it at Molineux, but that could well be their downfall.”

Wolves have won just one of their last five matches against QPR, but they look a banker bet to pick up three points this weekend.