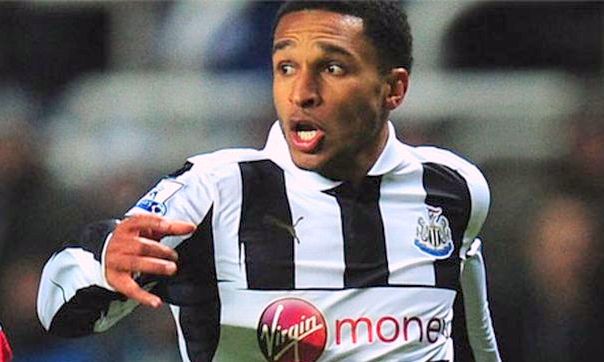 A lot has been said and written about Newcastle United’s shambolic transfer window. Despite appointing a Director of Football at Newcastle, Joe Kinnear, who is supposed to look after the transfer side of football, the Magpies have only landed a 16-year-old kid and Loic Remy on loan from QPR in the summer.

Certainly, manager Alan Pardew has all but to deal with the existing bunch he possesses. Yes, the same bunch that managed to avoid relegation, holding on by the skin of their teeth somehow, and finished five places from the bottom of the Premier League last season.

It was a sharp decline from the standard set by Pardew himself the year before, where Newcastle finished 5th from the top. Injuries to several key players, losing star striker Demba Ba to Chelsea and too many new/foreign (read as French) influx in January transfer window meant Newcastle never had that stability they enjoyed the previous season. This was reflected in the performances as well – lack of cohesion and understanding among new players was clearly visible. The brand of football has hardly been exciting, while the average pass distance of 22 metres – the highest figure in the division – only suggest there was a clear lack of imagination from the middle of the park.

There has been a slight improvement this season, in terms of passing and creativity. And, a lion share of credit goes to Newcastle’s unsung hero Sylvain Marveaux for it. The 27-year-old, who started his senior career with Rennes, found life difficult at St. James’ Park, after only making seven appearances in his first season (out through injury, his eternal demon) since joining the club in 2011. In his second season at the club, he made 22 appearances (far better) and this season, he has played in two out of three games, though didn’t last the full 90 minutes in either of the games.

In absence of Jonas Gutierrez, the Frenchman has been deployed on the left hand side of the pitch in Pardew’s typical old-school 4-4-2 formation. With foraging Ben Arfa operating on the other wing, Anita and Sissoko dropping deep in the centre, there has been no shortage of creative outlay in the team. With such intelligent players taking control of the midfield, naturally the tendency of playing direct football has been marginalized and emphasis on short passing style has returned. The average passing length has reduced to 18 metres, with Marveaux, the most impressive of the lot with an average figure of 17 metres has contributed a great deal.

If we look at his contribution in the final third against Fulham (his best performance of the season so far), we can see that he was directly involved with at least two clear cut chances, and delivered short, crisp passes from all across the field (right, left or centre). Possibly a reason why his passing accuracy is comparatively lower than his fellow midfielders as he has tried to engineer something with every possible move.

Out of 49 passes attempted against Fulham, 21 of them were created in the attacking third. It’s no surprise that the Frenchman has created 10 chances in the two games he has appeared in, highest in the Premier League and that too without completing the full game.

If Newcastle can keep him fit, Marveaux could play a key role for them in coming matches and help them finish in a better position in the League table than last season.