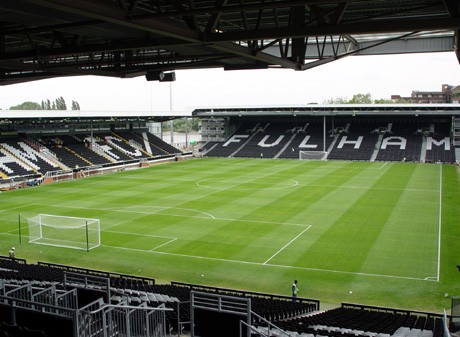 According to The Sun (print edition, Goals pull-out page 17, July 27, 2020), Derby, Fulham and Burnley all are interested in signing Bonne from Charlton in the summer transfer window.

The Addicks will play in League One next season after getting relegated from the Championship, and they could have to sell players.

However, it seems that Derby and Fulham are now facing stiff competition from Preston for the 24-year-old forward.

According to The Sun, Preston are planning to make an opening bid of £500,000 plus add-ons for the Zimbabwe international next week.

Bonne joined Charlton in the summer of 2019 after leaving Leyton Orient.

The 24-year-old did well in the second tier of English football for the Addicks, as he made 26 starts and seven substitute appearances in the league last season, scoring 11 goals and providing two assists in the process, according to WhoScored.

Given how well Bonne did for a team who eventually got relegated to League One, it is hard to see the forward not move to a club in the second tier of English football, especially with the likes of Derby and Preston reportedly interested in him.