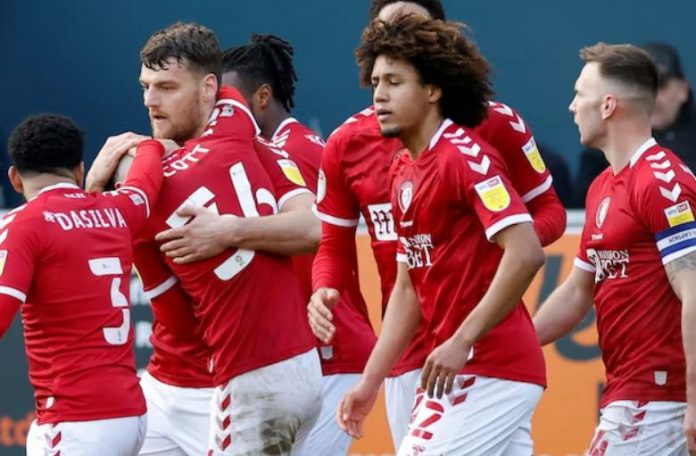 If you’re willing to watch Preston North End vs Bristol City, Betfred has got you covered.

If you are a new user, you can register an account with Betfred and watch the Preston North End vs Bristol City live stream. To watch the live stream, you must have either a funded account or have placed a bet within the past 24 hours prior to the event.

Preston North End defeated West Bromwich Albion 2-0 away from home on Wednesday to get back on track.

Prior to that, Ryan Lowe’s side had gone on a four-game winless streak, with two draws and two losses, including a 2-1 FA Cup exit at the hands of Cardiff City on January 9.

Preston North End is presently 13th in the EFL Championship, with 36 points from 27 games, level on points with Sheffield United and Blackpool.

Whereas Bristol City was defeated 2-1 by Luton Town in their last match. Nigel Pearson’s side has only won one of their last four games, losing three of them.

Bristol City is 16th on the list with 33 points from 28 games, tied with Millwall on points.

When does Preston North End vs Bristol City kick-off?

The Preston North End vs Bristol City will kick off at 20:00 on 29th January 2022 at Deepdale Stadium.