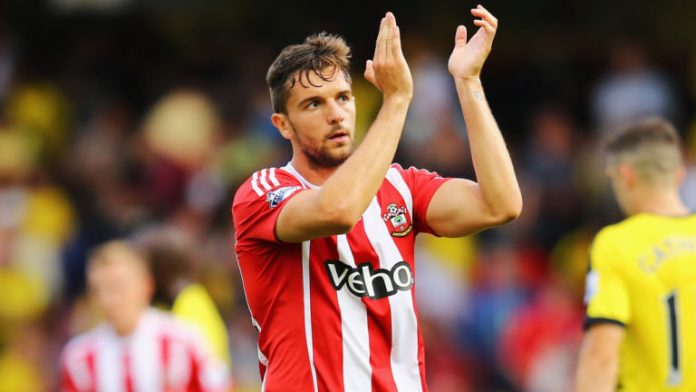 West Bromwich Albion have made the first move to sign striker Jay Rodriguez from Southampton, according to Sky Sports. The Baggies troubles in front of goal last season have seen them enter the market for a front man, and the Saints’ hot shot is high on Tony Pulis’ list.

Last season, not a single West Brom reached double figures for goals scored. Salomon Rondon was the top scorer with 8. Apart from the Colombian, the only other recognised out-and-out forward in the squad was Half Robson-Kanu. The second-highest scorer was centre-back Gareth McAuley with 7. In all, Pulis’ men only managed 43 goals in the Premier League. Interestingly enough, the only team with fewer goals in the top 10 was Southampton, with 41.

After signing from Burnley in 2012, Rodriguez was one of the Saints’ best players in the 2013/14 season, netting 15 league goals. He thrived under Mauricio Pochettino and looked set to establish himself as one of the most sought-after frontmen. He also earned his first cap with England due to his performances that season. However, disaster struck when a ruptured knee ligament kept him out of action for the entirety of the 2014/15 season. By the time he returned, Pochettino had left for Tottenham. The Argentine tried to sign Rodriguez at White Hart Lane, but Southampton wouldn’t let him go.

He has failed to hit his pre-injury heights, and the club are now willing to sell him. The transfer fee for the player could be around the region of £12 million, according to the Sky report. The Saints sacked their manager Claude Puel last week, and will look to rebuild for next season. Despite selling their best players in the past couple of years, the club have managed to stay in the top half comfortably. They know though, that with more and more clubs spending big money on players, they could find themselves in a precarious position if they don’t act themselves.