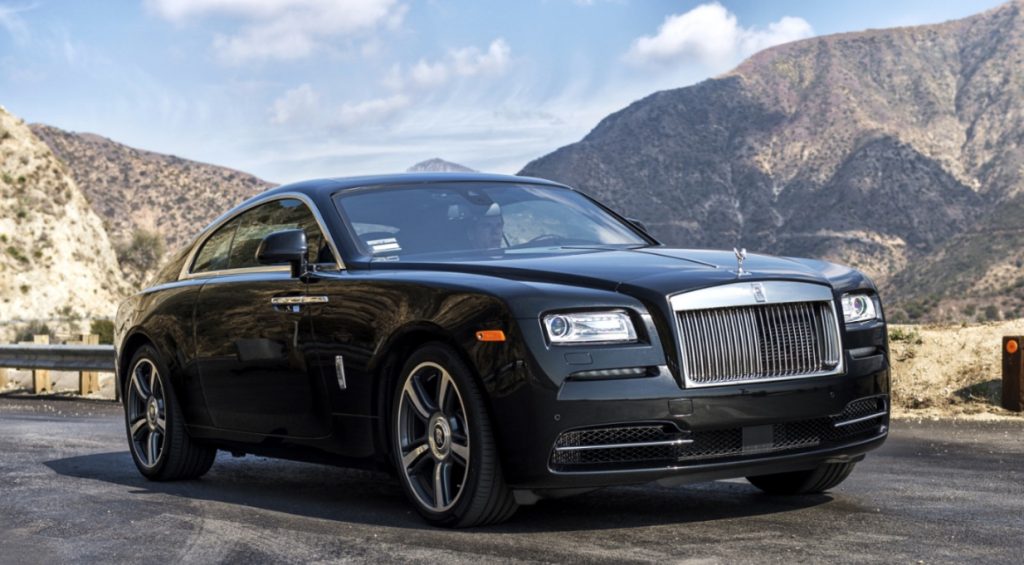 The 2014-15 Premier League winning captain, John Terry tops the league of the captains when it comes to spending money on his car.  The Chelsea skipper’s Rolls-Royce Wraith set him back a staggering £235,000.

Based on the list compiled by VertuLeaseCars.co.uk, Wayne Rooney is second on the list in price with his £200,000 Vanquish.

Just like his team propped up the Premier League table this season, Joey Barton’s £21,995 Toyota Prius ranks 20th of the captains when it comes to price.  The controversial midfielder is now a former-Queens Park Rangers captain following his release this week after a dismal season leading the wealthy club back down to the Championship.

It is Tottenham Hotspur captain Younès Kaboul who likes to drive the fastest, with his Porsche Cayenne Turbo S by far the quickest car on the list.  In comparison, Phil Jagielka props up the cars when it comes to speed, with his Vauxhall reaching 100mph tops.